Song Parodies -> "The Wreck of the Rosar Queen"

"The Wreck of the Athens Queen"

"The Wreck of the Rosar Queen"

Check this site for the story behind the parody.http://www.cnn.com/2004/WORLD/europe/01/21/offbeat.russia.beer/index.html
We were drinking down in Omsk town when we first heard the blow
It came from the Irtysh riverside, so boldly forth to go
And sure enough we saw the grille of a big rig in the air
And the name upon her side me boys was the Brewery of Rosar
Oh, the brewery of Rosar.

"Me boys I must remind you there's an Army base nearby
So let us go recruit some idle corporals", says I,
"The driver's done got clean away, his partner's disappeared,
There's nothing left for us to do but rescue all the beer,
Oh, we need to save the beer."

We hauled her to an ice hole and we opened up the doors,
We brought up everything we could, but then the cable tore
The truck went to the bottom, Tass reported on the tale
Then the brewery's representative said they'd take back the ale.
Oh, they'd have a special sale.

So here's to all good citizens, we'll drink you all good cheer,
Or at least we would if we could only get ourselves some beer,
Rewards of money may be fine, but we'll just sit right here
And hope the Russian winter claims another truck of beer.
Oh, a lovely truck of beer.

The address of this page is: http://www.amiright.com/parody/70s/stanrogers0.shtml For help, see the examples of how to link to this page. 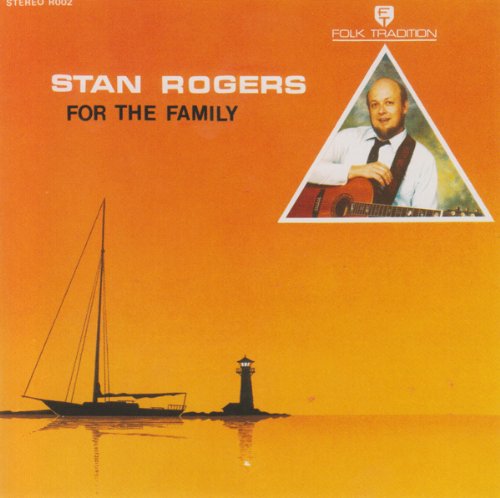 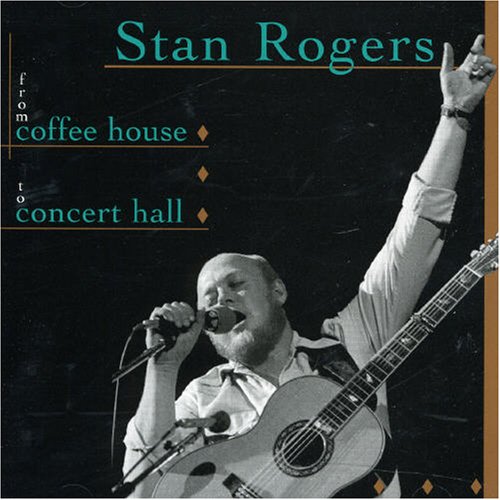 From Coffee House to Concert Hall