My weird predictions of what might be happening in the year 2525 and subsequent years.
In the year 2525
Spears will be still alive

If Mankind can survive, we may find.
In the year 3535
They're gonna be many American Pies

Ev'rything you think do and say is on the Simpsons show today.
In the year 4545
Stairway to Heaven will be sung a trillion times

There will still be Mountain Dew
McDonald's won't be serving food.
In the year 5555 metal fans will have Limp on their side

Fried eggs got nothin' to do
some machines will cook all the food.
In the year 6565
Michael Bolton will tragically lose his life

There'll be no sun
Is it hot or cool?
Everybody will watch the boob tube.
In the year 7510
There'll still be new episodes of Stimpy & Ren

Maybe they'll look around themselves and say:
"T2's title was Judgement Day."
In the year 8510 there is a sequel to Mighty Wind

There will still be that stupid Barbie and Ken
13th Oops! I Did It Again.
In the year 9595
Britney Spears will cover Bee Gees song "Stayin' Alive"

That's longer than I will ever, ever live
Robert Plant will destroy all muffins
Now it's been so many years
Ozzy's drank a billion beers
For what we never knew - no more Yabba Dabba Doo!
Bangles' "Eternal Flame" will bne sung by Starship
Britney Spears, on her 58th, will sing "Yesterday."
Previous Parody Added to the Site | Next Parody Added to the Site

The address of this page is: http://www.amiright.com/parody/60s/zagerevans0.shtml For help, see the examples of how to link to this page. 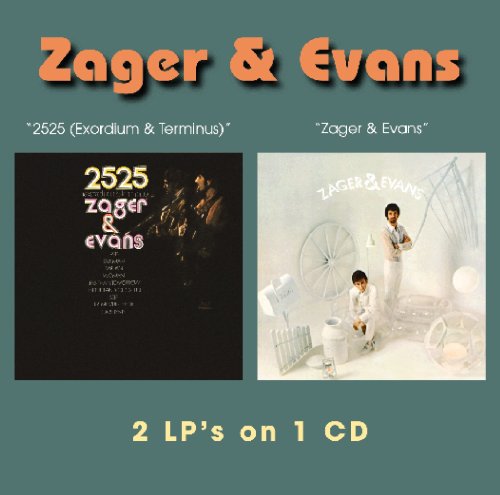 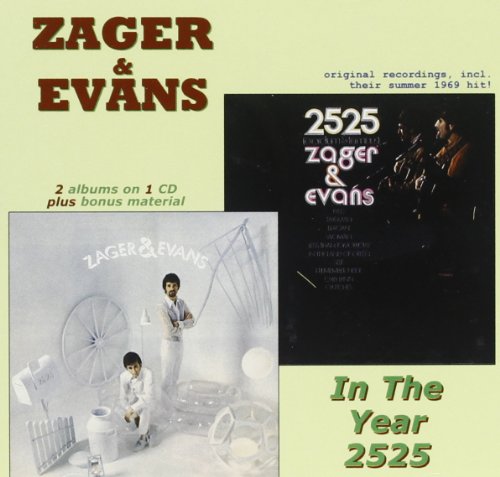