Dennis Kozlowski, the former chief executive officer of Tyco International Ltd., is on trial (along with his chief financial officer) for stealing $600 million from Tyco to finance his lavish lifestyle. This is in addition to the $300 million in authorized compensation that he made between 1998 and 2002. An example of Kozlowski's extravagant lifestyle is a $2.1 million birthday party for his wife on the island of Sardinia at which Jimmy Buffett performed for $250,000. Tyco paid half of the birthday party expenses. The jury began deliberations yesterday, and in her closing argument, Ann Donnelly, the prosecuting attorney, told the jurors that "Being wealthy has never been an impediment to stealing. Greed is greed." What was Kozlowski's reaction?
(Chorus)
Greed, greed, it's greed they say
That makes me who I am.
Greed, greed, led me astray
To a rich stock option scam.

Well, I honored my wife for the day she was born
With a big Sardinia bash.
It was Mediterranean Margaritaville
And it was paid for with Tyco's cash.
a-singin'

Yeah, I only earned 300 million bucks,
And I needed to impress my spouse.
What would she and the neighbors think
If I only had a billion dollar house?

No, I won't care if the Dow goes down
Where I'm gonna be locked away.
I'll only care about my cell mate Spike
And the games that Spike likes to play.
Hear me cryin', its a

Greed, greed, it's greed they say
That makes me want to steal.
Greed, greed, I'm going away
With a five to ten year deal.

The address of this page is: http://www.amiright.com/parody/60s/thenewchristyminstrels0.shtml For help, see the examples of how to link to this page. 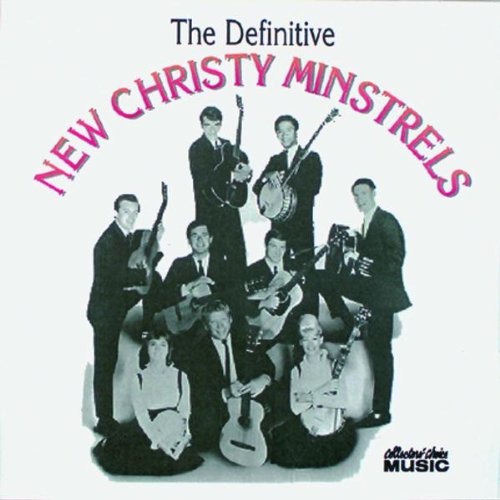