Song Parodies -> "Nothing (The Broadsheet Ballad of Unemployed)"

"Nothing (The Broadsheet Ballad of Unemployed)"

This must be the most Nihilistic song I've even written, but contemplating the current state of world affair (and it sure is not going to get any better in the future), it is just being realistic.
Monday: nothing
Tuesday: nothing
Wednesday and Thursday: nothing
Friday: nothing, Saturday: nothing
Sunday is even less nothing

Employment: nothing
Bankruptcies: nothing
Outsourcing, downsizing: nothing
Pink slips: nothing, sacking: nothing
and automatization: nothing

The address of this page is: http://www.amiright.com/parody/60s/thefugs1.shtml For help, see the examples of how to link to this page. 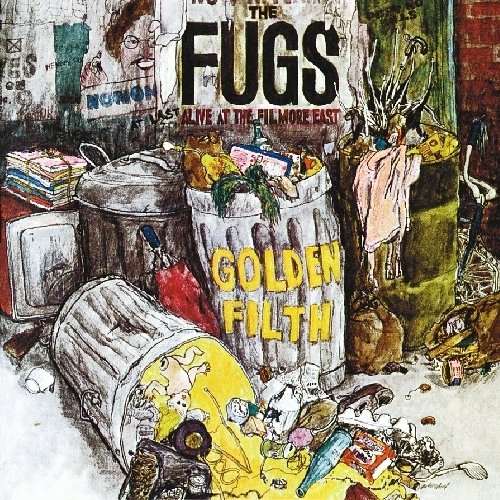 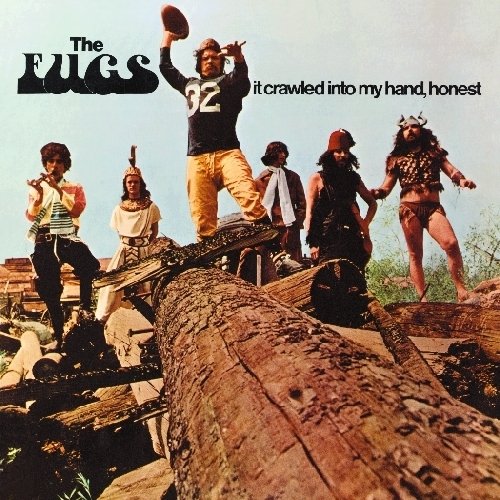 It Crawled Into My Hand Honest 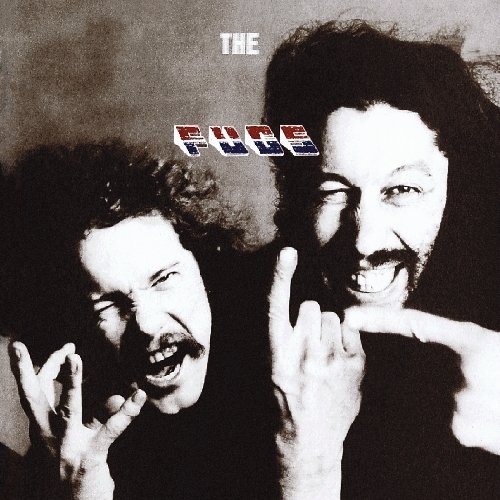 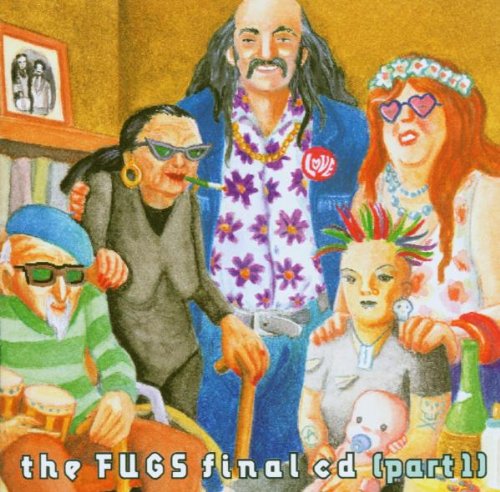