Good 'ol Shrub just got rid of Saddam (good) without international support (bad), he managed not to stop looting of important archaeological treasures (bad), and now he wants to bomb Syria (very bad). You get the idea.
We annihilated Saddam we are elated
Now let's bomb Damascus to bits
Bomb Syria, but not North Korea,
They simply don't matter anymore.
Dad told me...

Now the earth's in pieces, the bombing just increases
Dying faster than 401(k)'s
Peaceniks are no more, we silenced them just for so
Now we can bomb Neptune away
So now we'll

The address of this page is: http://www.amiright.com/parody/60s/thefourseasons3.shtml For help, see the examples of how to link to this page. 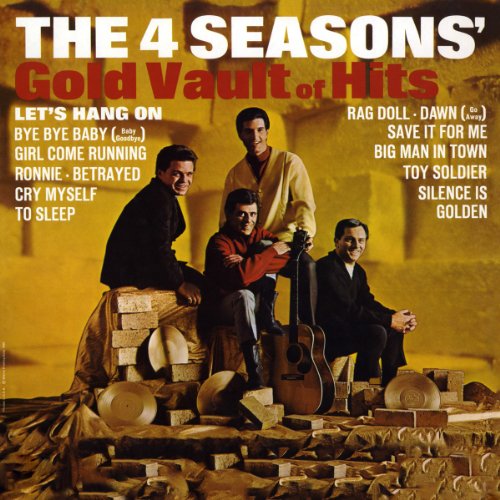 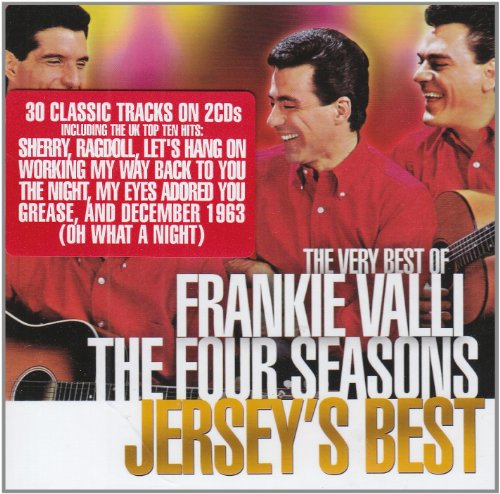 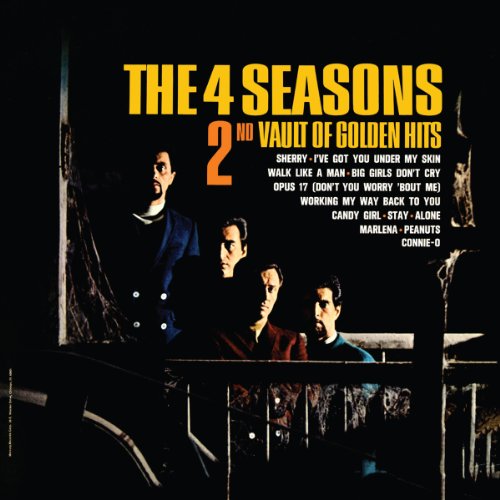 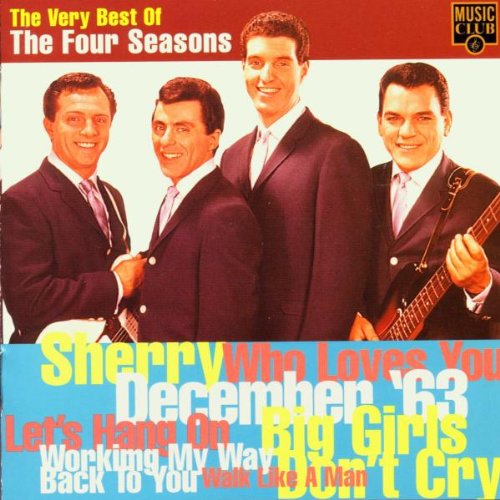 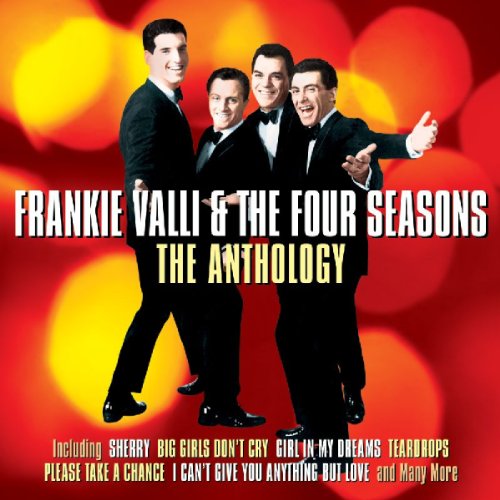