Song Parodies -> "Up, Up and Away--Falcon's Runaway Balloon"

"Up, Up and Away--Falcon's Runaway Balloon"

Soared fifty miles; Colorado’s panicky!
Controllers scramble to stop air traffic!
And soon the family finds itself on TV
‘Cause after hours of panic—
The kid’s found in the attic!

The address of this page is: http://www.amiright.com/parody/60s/thefifthdimension17.shtml For help, see the examples of how to link to this page. 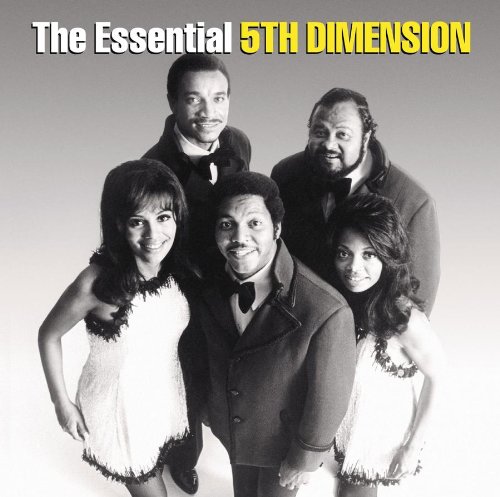 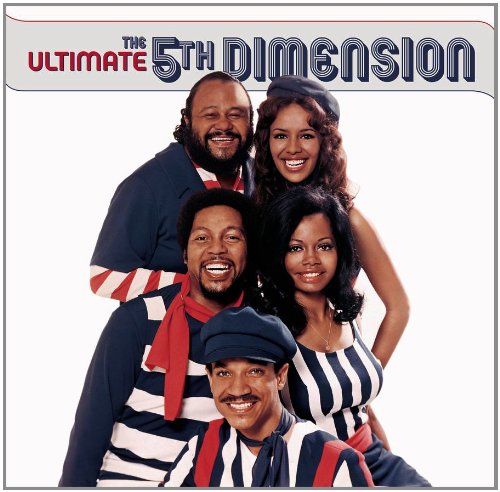 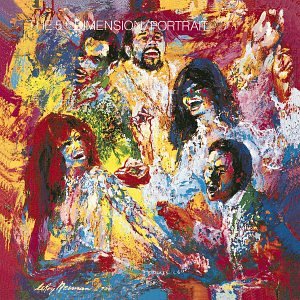