Song Parodies -> "The Way They Took Old Scarface Down"

"The Night They Drove Old Dixie Down"

"The Way They Took Old Scarface Down"

Got to thinking about two songs with similar titles. Then the local rerun channel started showing Kevin Costner's version of "The Untouchables" three or four times a day. So I did a little story swapping. No two web sites agree on the exact lyrics for this song, some are blatantly wrong. From what I read, Joan Baez learned her version from listening to a record of The Band and misunderstood a few words, which she then performed wrong. My version is based on the way I remember her mistakes.
Al Capone was his name, and he ruled in the age of jazz
'til Treasury Agents arrived, and shipped him to Alcatraz
In the summer of '31, the T-man didn't carry a gun
He checked the books, saw Al was lax
He had neglected to pay his income tax

Like the mobsters around him, Al was a violent man
He was smarter than most of them, he had a better plan
Amendment Eighteen, ratified
A measure certain to be defied
The Volstead Act, a nation went dry
There was a mighty thirst and Big Al could supply

Al Capone though a huge success, said one day in great distress
"Damn, I must confess, I'm scared of that Elliot Ness
They don't mind you shooting hoods
And they don't care if the liquor's no good
Just blow out their brains and rot their gut
But be certain that you give Uncle Sam his cut".

Michael Pacholek - May 13, 2011 - Report this comment
Even Geraldo Rivera would give this a five. Would Eliot Ness? He'd give it fifteen to life.
Tommy Turtle - May 13, 2011 - Report this comment
Waaaaay TMGLTM, and I think well outdoes the FG/TT spin on TOS. I liked emphasizing that all the Gov really cares about is getting your money, one way or the other:

"Not for the blood he spattered / For things that really mattered"

First two lines were killer (so to speak -- oh, TT! ;), and held all the way through, esp. "a ledger revelation". Last line was TSADTBF (just invented that -- Too Sad And True To Be Funny). Three Fives, and make sure you report every one of them on your Income Tax return.
(back later to look @ the flip side)
Patrick - May 13, 2011 - Report this comment
I grew up with stories of how clever the feds were to use taxes to nail Al Capone. It was only as an adult that I realized that the government, in effect, was saying that murder and selling bad booze was excusable, as long as it got its money. That is the same philosophy which prevails with tobacco today. Glad to see that you liked the song. I'll go back and check on your version.
TT - May 13, 2011 - Report this comment
Not sure the Gov approved of murder, but bootlegging enriched a number of Gov officials at all levels: police, prosecutors, Judges, and, I'm sure, State and Congressional lawmakers. -- just as Drug Prohibition continues to do today. They could legalize it and gain huge tax revenues, but those would go to the general treasury, wasted on things like balancing the budget and paying down the national debt, instead of into the hands of those mentioned above. Who wants to give up a racket like that?
One More Tidbit 4 U - May 13, 2011 - Report this comment
I've been to Alcatraz Island prison (now a museum). Al Capone was sent there along with other hardcore criminals. The syph he contracted from ahooker started to burn his brain and he was released early to his family to die.
Patrick - May 14, 2011 - Report this comment
Back in the 1930's, murder was prosecuted at the State level. In 1933, when prohibition was repealed, most adults could remember when liquor was legal, and part of mainstream society. The immediate effect of gangsterism and government corruption was apparent to any thinking individual. It was about that time that cannibas was outlawed (actually taxed beyond its market value, and in such a manner that most users would not be allowed to pay the tax, much as the feds did with machineguns at the same time). Marijuana was a drug of the lower classes, and marginal types. It could be banned without arousing significant opposition.
Patrick - May 14, 2011 - Report this comment
Went back and looked at your Kennedy song. Surprised I missed it the first time around. Like most politicians he lies and tries to cover up when the truth would have served him much better. That's why so many people think Obama was born in Kenya and that Osama bin Laden isn't really dead.
Tommy Turtle - May 14, 2011 - Report this comment
I'm sorry that you weren't here at the time. We did a series of four, starting the Monday after the weekend that Teddy got his belated "reward". And naturally, with extensive footnotes documenting the gruesome details, both of the incident and of the cover-up. NO OBLIGATION, of course, *ever*, but if interested:

I v/c'd the other two that you sent to me. Cheers.

The address of this page is: http://www.amiright.com/parody/60s/robbierobertson0.shtml For help, see the examples of how to link to this page. 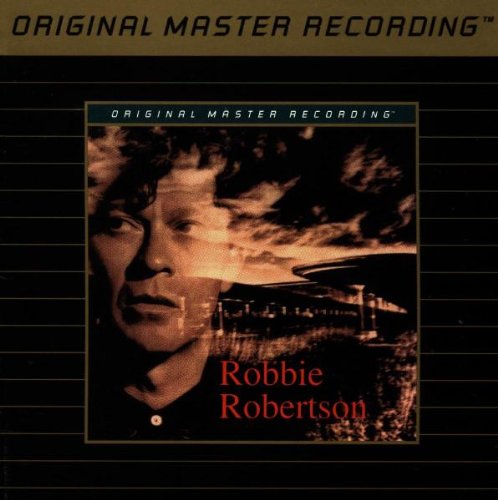