Lead Vocal: Julie Kavner as Flaky
Flaky: (clears throat) Um, today's special is Disneyland Soul Stew. We sell so much of this, people wonder what we put in it. Well, we're gonna tell ya right now. (clears throat again) Gimme about a half a teacup of bass.

Flaky: Now I need a pound of fatback drums.

Flaky: Now gimme half a pint of horn.

Flaky: Ooh, woo-ooh!
Ooh, thank you!
Mmmm...now let's take it on home! 'Cause, uh, we gotta go home!
That's my girl!
Flaky sings this song in a Merrie Melodie of the same name in Blossom's Wedding. She also sings it in a deleted scene of Saving Ponyville and Agri Birds 4.
Previous Parody Added to the Site | Next Parody Added to the Site

The address of this page is: http://www.amiright.com/parody/60s/kingcurtis0.shtml For help, see the examples of how to link to this page. 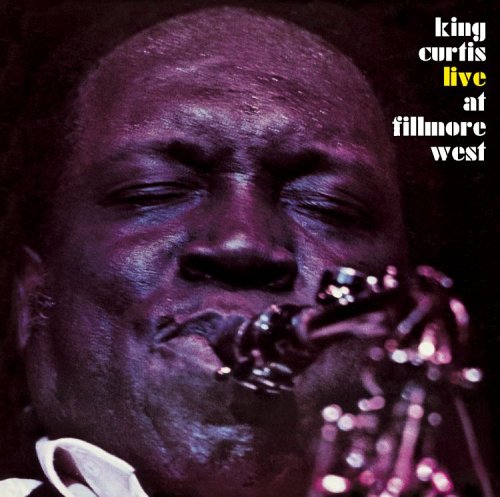 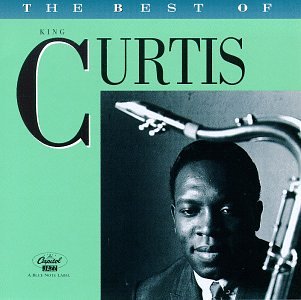 The Best of King Curtis