More than a year ago, I made the Las Vegas scene,
Had a six digit income, rode in limousines.
Things just aren't the same no more, guess I ran out of steam.
Oy vay, I'm back in the Catskills again!

Flew in on a Lear jet, I'm flyin' out economy,
My bags are packed, I'm headin' home to New Joisey.
They want toilet humor, I won't tell bathroom jokes.
Oy vay, I'm back in the Catskills again!

I thought I had impressed the man on the TV show,
Somehow they replaced me with someone from some FOX show.
Came to Burbank, a one night stand - oy, did I lay an egg!
Oy vay, I'm back in the Catskills again!

The address of this page is: http://www.amiright.com/parody/60s/creedenceclearwater0.shtml For help, see the examples of how to link to this page. 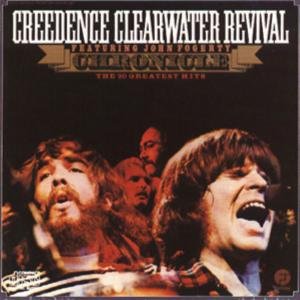 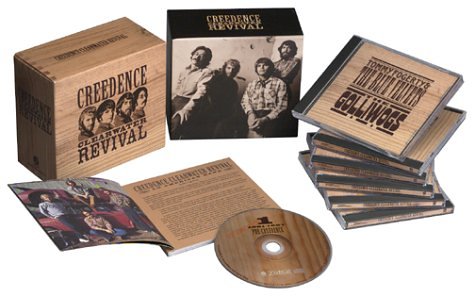