"Must open up the school day"!
Bring in children, get 'em together inside
And pack 'em in
They need schoolin', OK, some of them will have died
But that's the breaks
He's being aided by his stoogie
His whore who just wants to privatize
While putting dead kids on ice
(The ones that ain't iced by ICE)

There'll be some permanent naps
Little children are gonna go bye-bye
Those two don't care at all
Killing children is their thing, infanticide
They just don't care
Their only interest is getting wealthy
Couldn't care less if kids are healthy
Screw little children, their view
Two clowns are perfectly happy to cut down
Little children, adieu

The address of this page is: http://www.amiright.com/parody/60s/billyjkramer1.shtml For help, see the examples of how to link to this page. 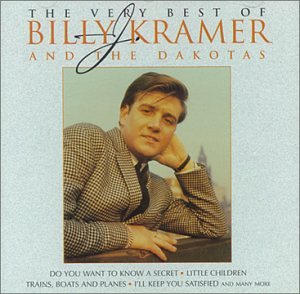 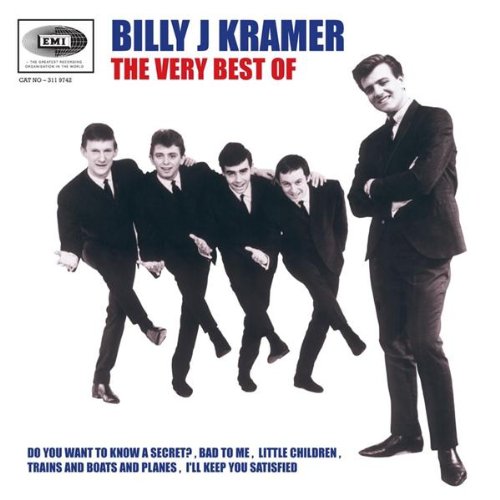