Song Parodies -> "These Geese Have No Fear"

"At Least It Was Here"

"These Geese Have No Fear"

The theme song for: "Goose-cruelty" I mean "Community"
You heard a splash?
Swim to the shore
Run from their sand
Since these birds love gore
Don't feed them bread
Fingers they'll eat
They won't lay gold, So don't believe what you read

These facts are true: These birds are insane
Their beaked mouths are meant to bring you pain

Flee when they soar
They'll make you scream
Hissing at dopes who fish near their stream
Hunters are packed with hunting gear
They'll still be knocked out, They'll shout, As their blood smears

Down south for the season? You'll be safe
When they're back they're scary as Ringwraiths!

Must hide from these killer geese!
High-wired when you water ski
The lake's nuts when these freaks fly
Claws scratch your blue jeans
These critters are always crazed
A crotch chomp when soaking rays
Ducks won't leave you agonized
Geese will wreck your day

Heard some babes roar
On the swim team
Since they were groped by these feathered beasts
Guns to goose heads won't make them fear
They could be shot down, Won't frown you'd see them sneer

You'll destroy your drawers these birds aren't sane
They're down covered demons with sick brains
I'm not stunned that their beach is blood-stained
Tourists take a gander at this place!

The address of this page is: http://www.amiright.com/parody/2010s/the880.shtml For help, see the examples of how to link to this page. 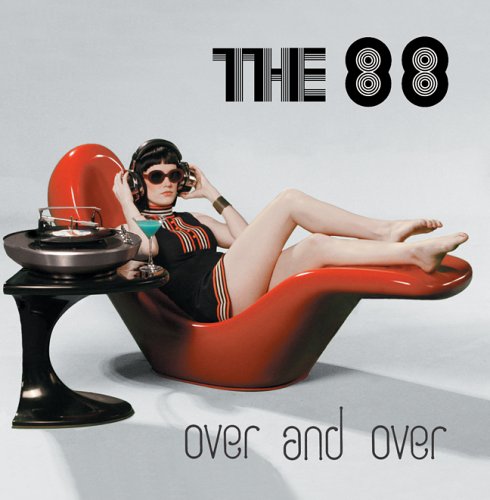 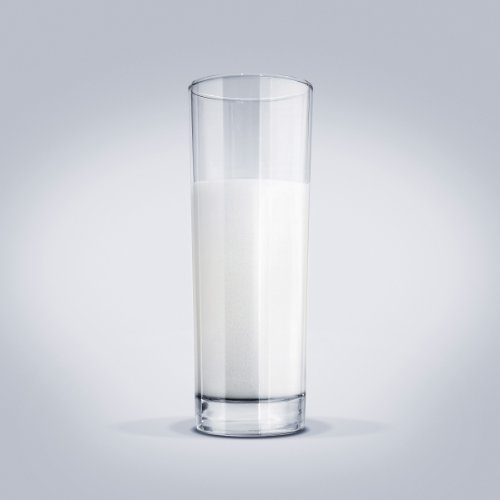