An homage to the Super Mario Maker troll community and the streamers that play these troll levels, including (just to name a few): CarlSagan42, Geek, Juzcook, Defender1031, TanukiDan, DGR
Be more Mario x3

If you been stunned and CP1'd
And you died while you held the key
Slammed with jank hacks, couldn't smack dat axe
'Cause you were blinded by ten feesh
Bullet Bills in the air, they got you scared
Into stepping on an infinite "P"
And yes, it's your fault you're boxed in salt
With just a 50-coin from greed

It doesn't matter when you predict fails
And it doesn't matter how many times
If you git gudder and "Z"'d when you should've
You'd have won by now just fine
As long as you duck, jumping through all the succs
And being constantly aware
So please, just do better and try to remember
Without minding our judging stares

We aren't blind to the vines under launchers
Semi-solids on spikes, falling munchers
Disappointment from five thousand watchers
But we all
We all might be proven wrong

The address of this page is: http://www.amiright.com/parody/2010s/sheppard1.shtml For help, see the examples of how to link to this page. 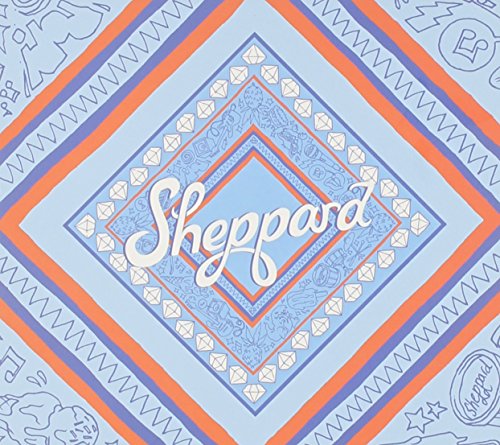