I did a search on this one in the Amiright site, and was quite surprised to see it hadn't already been done. So I thought I'd better get in there quick ;^) Miley Cyrus fans, please form an orderly queue when you come to punch my face...

And here's a link to the original song.
Hey Miley Cyrus, used to be Hanna Montana
Quite the poster girl for Disney, like a popstar Pollyanna
That was you
Could not predict what you would do
We never knew

Hey Miley Cyrus, you got tired of being a cutie
So somewhere along the line decided you’d show off your booty
Nat’rally
What you’d gone and done was plain to see -
Hit puberty

Oh, it’s such a shock to see
Not the girl you used to be
Disney’s having forty fits
‘Cause you grew yourself some tits
Scared out of their wits

Hey Miley Cyrus, cut some slack to Billy Ray
Yes I know he’s over-protective in that redneck kind of way
But for god’s sake
There’s just so much the guy can take
Give him a break

Hey Miley Cyrus, why’d you always make him freak?
I know that as embarr’ssing dads go he is really quite unique
That mullet ‘do
And the worst line dance song ever too
I feel for you

The tweenie’s princess for so long
Oh Miley, what the hell went wrong?
You used to be so innocent and pure
Then you hit your sixteenth birthday
And started flashing T and A
You’re making Lindsay Lohan look demure
Small girls all wanted to be you
The trouble is now they still do
‘Cause they’re too young to see you’re not the same
They’re not to blame

Hey Miley Cyrus, think the problem is you grew up
And thought you’d show us you’re sexy, but instead we all just threw up
Yes we did
To us you’re still that Disney kid
Put you in that box and shut the lid
Typecast by everything you did
You won’t get rid…

@Lifeliver: I actually don't mind the Achy Breaky song - it just has some rather cringeworthy memories attached to it for me which probably colours my ability to appreciate it. Back when it was in the charts, my husband booked a weekend break for us both at a country house that was billed as 'adults only,' which, from the brochure, we took to mean just couples with no kids having a nice, quiet escape from raucous families and whatnot. Well, it was definitely adults only alright... but not one of them was under the age of sixty - and all the excursions and activities were geared accordingly! We were both in our early to mid twenties at the time, so... yeah, bit of an age gap! Not that this bothered them; they were very enthusiastic about us joining in with all the fun, and rarely took no for an answer when it came to inviting us to play croquet, lawn bowls, etc. with them - which was very sweet, but not exactly what we'd had in mind when we booked the holiday..!

The crowning moment of the weekend came when we were practically frogmarched along to the 'music night,' where the special guest singer and two of his redcoat helpers decided they were going to 'get everyone up and dancing.' By that they meant LINEDANCING. And yes, they really DID mean EVERYONE.

The memory of being press-ganged into linedancing to Achy Breaky Heart with a hundred pensioners for an ENTIRE HOUR will probably cloud my enjoyment of it forever. (Yes, just that one song, for an hour - well, they had to make sure everyone got all the steps exactly right, didn't they? 'Cause that's what makes it FUN!)
Lifeliver - November 30, 2012 - Report this comment
Interesting story, sounds like good writing fodder. I hope they weren't handing out free clip-on mullets, lol. Not that the hairstyles on the line dancers in the video are any better. I watched it again yesterday and had forgotten how bad it was - so faked, like Madonna's early clips. He does these sharp dance moves but waddya know, his legs are missing. Sure was a handsome dude though.

A couple of days ago contributor 'Lynn' pointed out that the original version is by a certain Charlie Floyd of Carolina - must try and track it down. Believe it or not, my daughter could do great impersonations of Billie Ray, sans mullet of course - much more entertaining than the video.

The address of this page is: http://www.amiright.com/parody/2010s/plainwhitets0.shtml For help, see the examples of how to link to this page. 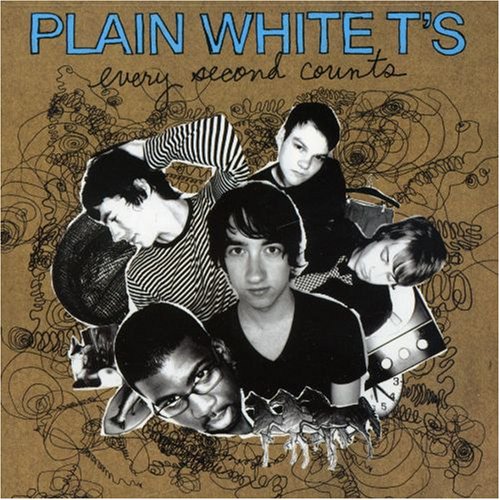 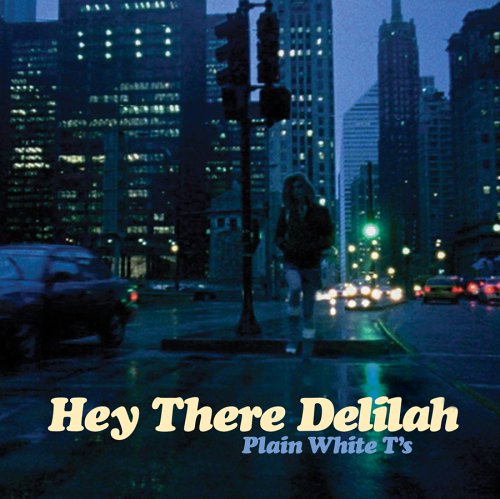 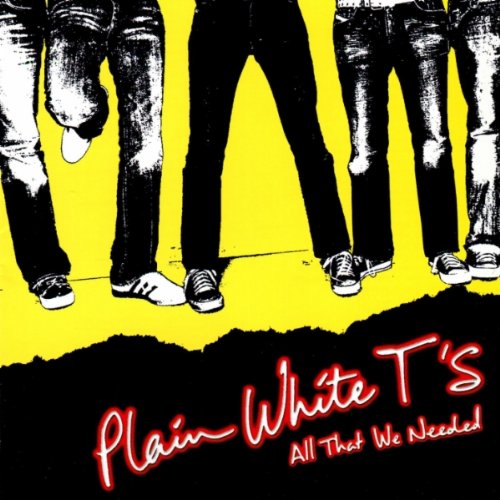 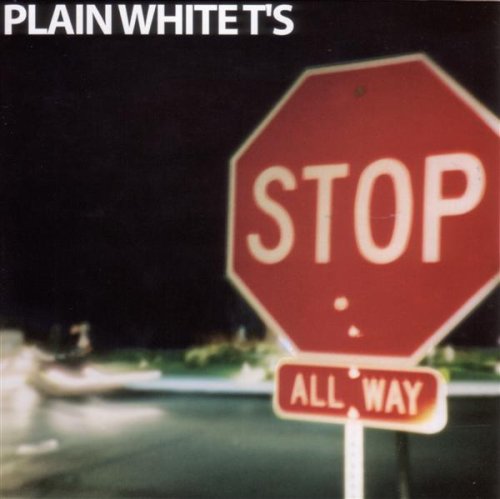