Lady Gaga is already the reigning Twitter Queen with over 38 million followers. But soon she will surpass Justin Bieber the Twitter King (39 mil) with a goal of 40+ million, probably after her 11/11/13 release of "ARTPOP!" Gaga's had a bad year with weight gain, surgery, loss of sales... but quickly recovered. She lost all the weight (back into shape), got back to the VMAs, and has her new album ready to break more records. In her down time she gained 1 million more Twitter followers, up from 37.7 million!!! Get ready for the "Guinness Book of Records 2015" (she already holds 5 records in her short career).
You crazy girl, reigning Queen of Twitter
Your numbers climb, that's all that matters

Tweeting...
Singing...
In the spotlight

Fame is no joke!
Greater than the Pope!

Beiber will slow (you will grow)
Way to gooooooooooooo!!!

The address of this page is: http://www.amiright.com/parody/2010s/maxpower1.shtml For help, see the examples of how to link to this page. 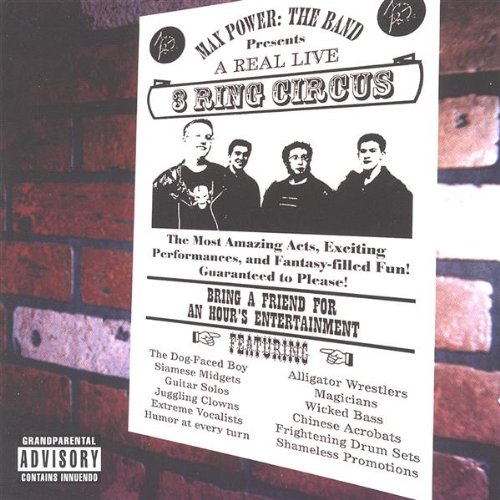 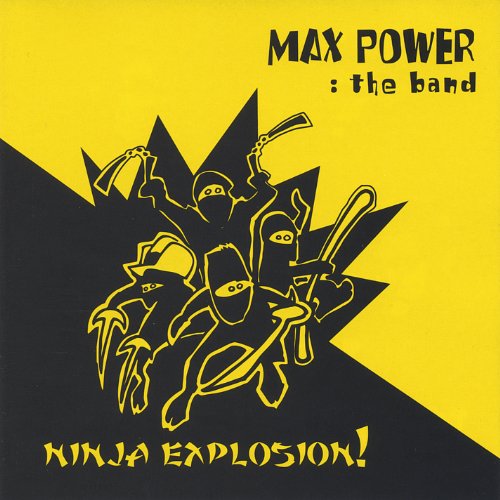