Guy is trying to calm his high anxiety friend down...
Fear that the world spells your doom
That creature in the bush feeds on pain
That cute rabbit won't kill you
I think that you're going insane
I heard you squeal when you noticed a snake
And heard you whimper when you held some raw steaks
Scared of wood and fish bait
You're sweating like a sieve eating chocolate cake
Think it's drugged and that frosting's crack
You're not too smart, Thinking you'll get whacked
Since that puffin's mad at you
I think you have some screws loose... Yikes...

You shrieked looking at bones... These baby back ribs made you frown...
Saw you faint by a spider... Don't you get me started on clowns...
Spooked by cow pies and by banjos
Bees are a grievance and so is snow
I heard your screams when seeing crows
Won't enter a cave, Can't get bad grades
Noooo...

That dart is not deadly... Nose rings aren't scary on punk guys...
Don't throw up, You won't drown... When there is a storm outside...
I think you could use some Prozac... You're always full of strife...
"Oh no! Chomped dough I'll chooooooke... Oh no! Guano! Bats bloooooow!)

The address of this page is: http://www.amiright.com/parody/2010s/matisyahu1.shtml For help, see the examples of how to link to this page. 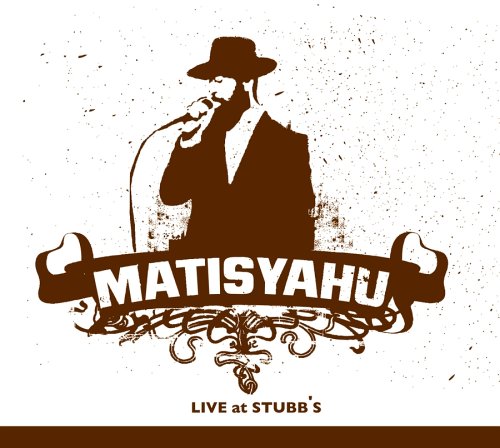 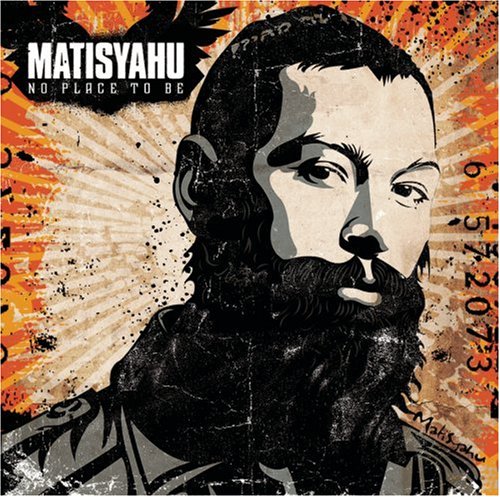 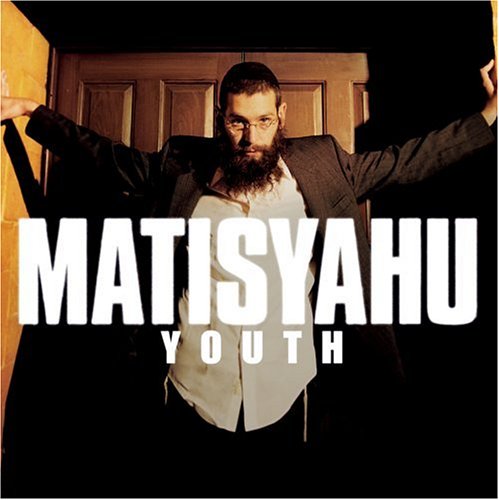 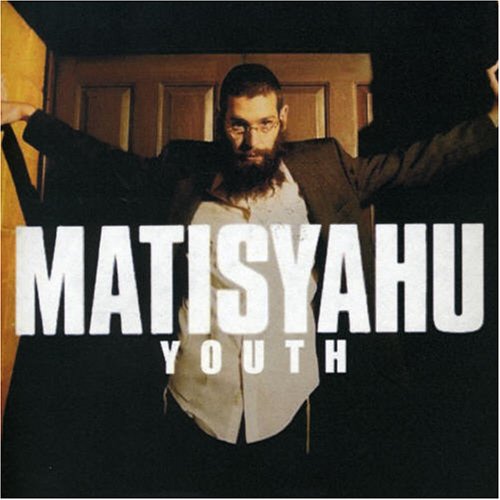