Song Parodies -> "All Of Their Lyrics Sound Dumb"

"Animal I Have Become"

"All Of Their Lyrics Sound Dumb"

The music however rocks The lyrics however could have even taken shorter time to write than this!
Songs cant sound worth the sell
So many times they’ve tried
But they’re still mainstream strife

Their music maybe good and might flare
Why cant lyrics as well?

So what if you like the
Worst band in history
Their music wont sound lame, but

Hearing “home” that which rhymes “there” with “care”
Just let me hang myself!

Their guitar riffs are sounds more than rare
Why aren’t the songs as well?

So what if they repeat
This part more times than three
Solos they’ll never play, when

The address of this page is: http://www.amiright.com/parody/2000s/threedaysgrace28.shtml For help, see the examples of how to link to this page. 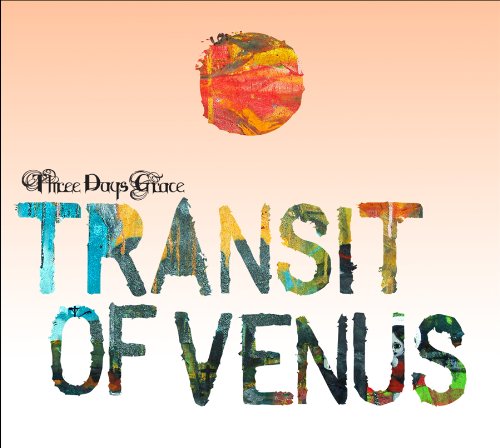