Have you had to go to the airport lately? If you have, then you might just have noticed all the increased security. We all agree they're needed. Let's face it, doesn't the long wait get on our nerves sometimes? Enough, perhaps, for you to swear off air travel?
(Instrumental intro)

I wanna fly just like before
When I could just walk to the door
Now I have to lounge around
While I wait for the pat-down
But now that guy, brought a knife
Won't be taking the next flight
Got beaten black and blue
He ended up down in the loo
Now they even "give you love"
Wasn't nice, they groped my butt
Tired of waiting in the line
And now I'm late, I'm out of time
Then I see, my plane is gone
Will have to wait for so long
And now I'm stuck, just like you
I'll let you know, I must bemoan

I'm telling you
They are making me so angry
They're patting me down slowly
And now I am so angry
I won't fly, I won't fly

Then they say I can't complain
Terrorists might bring it down
No, flying won't be the same
A bad guy could be on my plane
We have no choice, we must wait
It might be longer than a day
I'll need caffeine, extra-strength
And I say, won't fly again

I'm telling you
They are making me so angry
I'm being strip-searched slowly
And now I am so angry
I won't fly, I won't fly...

They're making me so angry
Yeah, I will take the ferry
Flying is now so scary
I won't fly, I won't fly

I'm telling you
Oh flying is so scary
It even costs more money
Even though trains go slowly
I won't fly, I won't fly

The address of this page is: http://www.amiright.com/parody/2000s/thecorrs9.shtml For help, see the examples of how to link to this page. 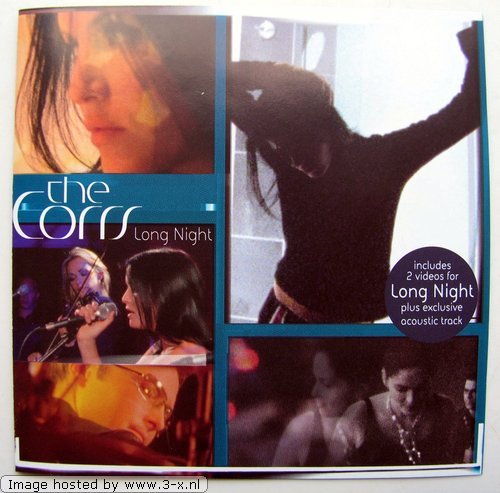 Best of the Corrs