"(Snoop Dogg is a) Jailbird"

I know you don’t know it, Snoop’s in deep ass --it
come on all of you, you should have known about it (Oh-hooo!)
He’s in trouble with the law over a pistol whip
Yeah-yeah, he’s now in jail forty to life and that’s legit
“I didn’t do it, I didn’t do it!!!”
Now shake your ass, listen to the tune of Snoop’s new --it, (Woooooo!)
with illegal music downloading students
A guy with a big ol’ booty
Even some gays Snoop will be in jail wit
So bad that yo mama wouldn’t get jiggy wit it (Oh-hooo!)
“I didn’t do it, I didn’t do it”
Snoop Doggy Dogg have to lie to avoid it
He abused it, now he got to lose it,
Every body knows now that the Dogg was clueless (Oh-hooo!)
I laugh at that nigga R. Kelly when all he wanted to do was p---
on all the girls that was in his videos, that is!

[Verse 2]
We all know that Snoop Doggy Dogg was very foolish
Now he’s in jail for some murder --it (Oh-hooo!)
For A life boy, he’s taken, now he’s in for it
I asked you nicely, Why did the Dogg lose it?
He just had to get his big ol' Escalade movin'
Wit’ them big ass ‘24’s, all the girls he messed wit’ (Oh-hooo!)
Body rag interior blue, and
He got caught stealin’ and shootin’, no more screwin’
Now he's yellin', hollerin' out (ol bad boy Snoop), and
Hootin', hollerin'; hollerin', hootin' (Oh-Mannn!)

a big ugly girl (really a man) who’s a bad criminal walks to his cell and s”he” says:

Black and beautiful, you the one I'm choosin'
Hair knappy and black and curly like you're like a Cuban
Keep groovin', that's what we doin'
And we gon' be together until your moms move in... (Oh-hooo!)

Snoop... oh yeah, there's something about you...

[Verse 3]
Bright orange clothing, that's all Snoop’s groomed in
They got his pictures in a file with the number 34242 in
Fans be complainin' now they are destroyin’
The records that people have been listenin’ to Snoop on (ehhh…oh no, there’s something about dee dee dee…)
A big ol fat girl, that don’t want Snoop to stop doin’
The big bad ol’ Dogg that she’ll be a screamin’ (Whoo Hooo!)
You ask why she’ll smell like doo doo, and
Twist her ankles and wear dark blue-in (Ewww….oh yeah, there’s something about Snoop…)
In the jail cell, that’s the place Snoop’ll be
Scrubbin’ the toilets that make up the alcohol (ewww!)
Snoop’s in a lot of trouble for betrayin’ you (yeah)
‘Cause Snoop was a big ol’ fool…..

The address of this page is: http://www.amiright.com/parody/2000s/snoopdogg15.shtml For help, see the examples of how to link to this page. 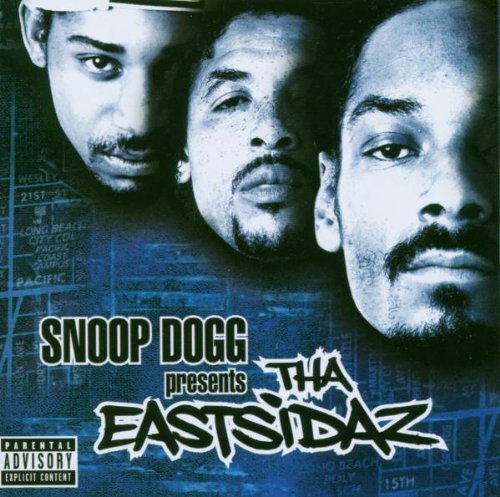 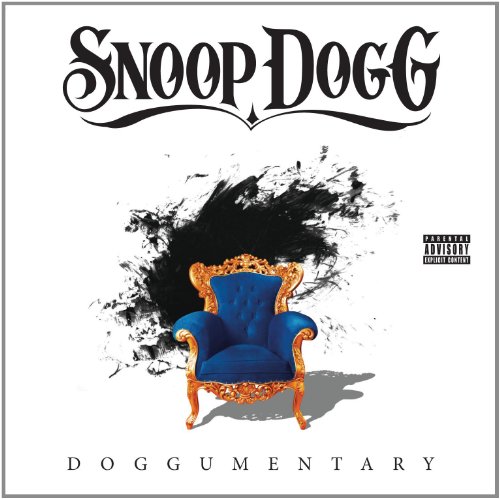 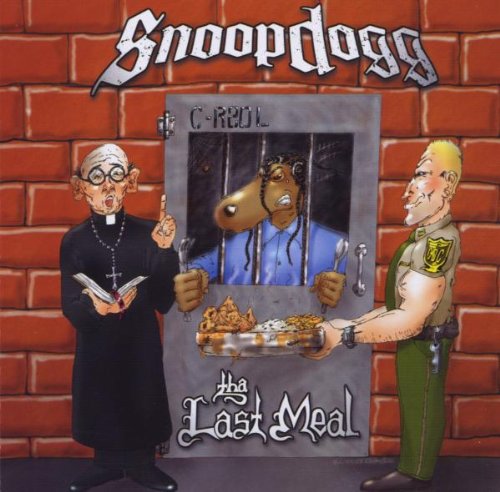 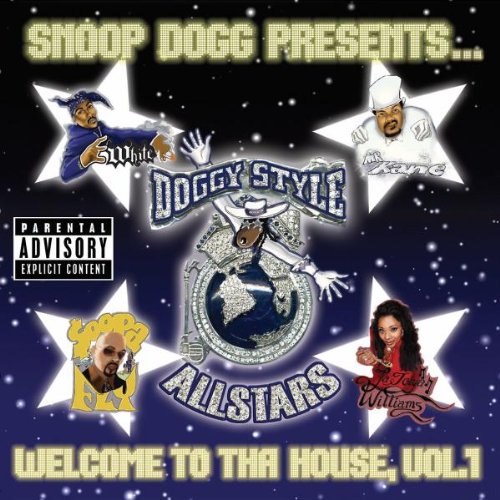