Song Parodies -> "The Opposite ( The Rappers Anthem)"

"The Opposite ( The Rappers Anthem)"

If u never heard the original song (THE HERITIC ANTHEM) or dont know the lyrics to the it, please read those lyrics before reading mines, because in this song im saying THE OPPOSITE of what the SipKonT are and u wouldnt get it. enjoy
Hes rap star threatend and hes still alive,
gotta nappy afro with drugs to get high.
they want him dead and hes thinner from smoking, hes a sinner,
a true gang banger and an industry killer.
a powerfull man that u dont understand,
threatening suicide beacuse he always gonna snap.
a drugdealer, an alcoholic,
a gangsta rapper is all he wants to be.

The address of this page is: http://www.amiright.com/parody/2000s/slipknot4.shtml For help, see the examples of how to link to this page. 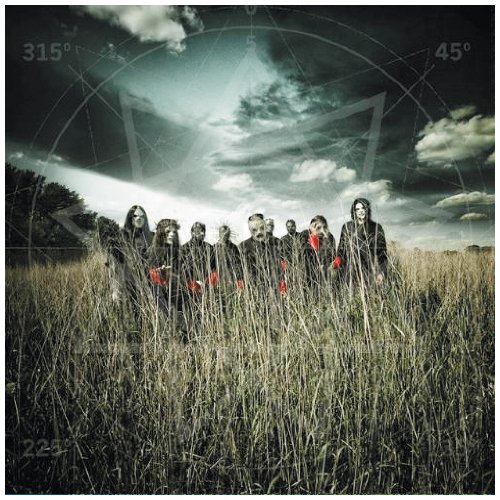 All Hope Is Gone