Murdered this fool, on Gears 2
And I, went up to him and called him a noob
I, told him that I just muffed his world up
He lagged a little and told me shut up
Didn’t wanna hate, but I was flamed, cause
Earlier in the game, he called me gay
And, that’s just an outrageous accusation
Through the rest of the match I was singin

[Chorus]
OMG dude is such a noob
Tried to no scope and he missed me too
Runnin around screamin he’s McLovin
Shot him in the back, and he commences runnin
He only has one kill, a minute left in the game
His Gamertag is horrible, and so is his aim
You cannot play

And that is why I T-Bagged you 2x

Continued to pwn, all game long, and I
Fired rockets aimed right at his dome
He, keeps saying that he’s better than me
I guess that explains why my team is winning
I’m lookin down, at the body on the ground
I gotta teach this guy why he shouldn’t mess around
With this authentic arsenal of weapons
He plays like a white girl, and I’m OJ Simpson

Murdered this fool, on Gears 2
And I, went up to him and called him a noob
I, told him that I just muffed his world up
He’s at my feet and he’s starting to worship

Arwen - December 13, 2008 - Report this comment
For some reason I can only think of the melody for the chorus of the OS, so I'm not going to vote right now. BUT...I don't really know what this is about, either, so I can't say that I am the best judge. I clicked on it because I thought it was going to be about Theodore Bagwell...aka T-Bag...from Prison Break.
Red Ant - December 13, 2008 - Report this comment
DKTOS, but I'll give ya the benefit of the doubt here on the technical aspects of the parody. "He plays like a white girl, and I’m OJ Simpson" was wrong, but funny. Is this recorded yet?

Arwen, I'd love to tell you what this means, but I'm not 100% sure in this context myself. If it is what I think it is, you're probably better off not knowing. There are certain things that can't be un-remembered, and this is probably one of those things. =)
Mr. Washable - December 14, 2008 - Report this comment
@ Arwen: T-Bagging is a demeaning thing to do to someone on a Video Game. It involves standing over their colapsed corpse, and crotching up and down. Urbandictionary.com would be the best place for more info on that. @ Ant: Yes it is recorded, at youtube.com/imreallywhiteyo Thanks for the comments

The address of this page is: http://www.amiright.com/parody/2000s/shontelle0.shtml For help, see the examples of how to link to this page. 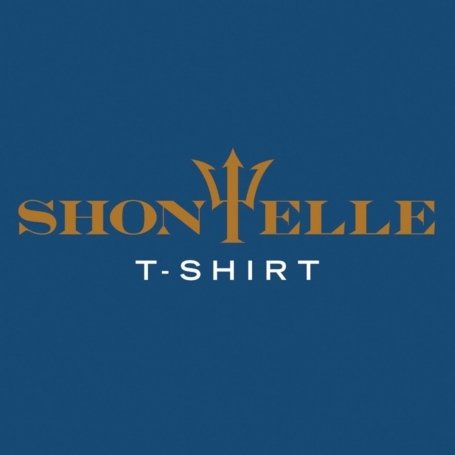