A song that crosses Sergeant Pepper's Lonely Hearts Club Band with Party At The Leper Colony.
There's some finger food and an ice cold keg
They won't cost you an arm or a leg
Dancing all night to a rotten club band
Come on people,let's give them a hand

This saturday night,it's the place to be
Everybody cuts footloose with me
Met a little lady so pretty and young
She was quite a talker till the cat got her tongue

She oozed up beside me,I turned on my charm
Well, pretty soon she was completely disarmed
But they've guaranteed to raise a smile

I said, "Girl, now don't fall to pieces on me"
But she cried her eyes out

The address of this page is: http://www.amiright.com/parody/2000s/lostprophets1.shtml For help, see the examples of how to link to this page. 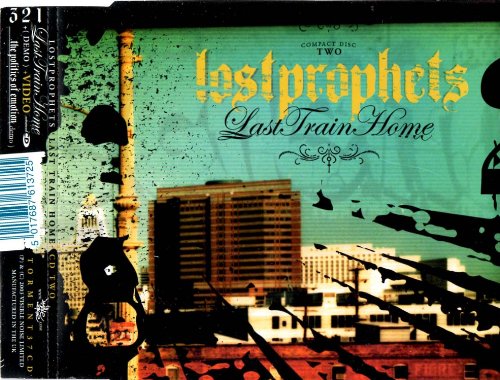 The Fake Sound of Progress