"Ode to a Sci-Fi Rockstar"

This is my tribute to the 1983 short film Kilroy Was Here, which starred the members of Styx. The OS continues to rise in the Christian AC charts as we speak. Hope you enjoy it.
Stanza I.
At 45 years old
Dennis DeYoung had a plan.
He told good Tommy Shaw:
“Opera? Yes, we can
If we can stop those anti-rock guys
From a-blocking all our songs.
That, simply put, is wrong…”

Refrain I.
“‘Cos I gotta kill off Mr. Roboto
And then poison Ev Righteous’ beer
So that we have our way with music
‘Till perfection for our songs is near.
We’ll let a guy named Kilroy
Become the hero oh, so dear
‘Cos Kilroy was here.”

Stanza II.
When Kilroy was a boy
He loved his Styx LPs and tapes.
And his life was going well
‘Till the MMM took shape.
Then Kilroy was arrested one day
For his rock star escape.

Refrain II.
“Domo arigato, Mr. Roboto
‘Cos you poisoned Ev Righteous’ beer
So that we have our way with music
‘Till perfection for our songs is near.
I am he who is Kilroy
And always all will me revere
‘Cos Kilroy was here
And Jonathan Chance too.”

Stanza III.
Sometimes I believe
That it’s all a made up tale.
The truth is, we don’t know
Whether rock will pass or fail
At government’s hands in what’s to come
In the years ahead for rock.
I do know that nothing can be a lock.

E.S. Blofeld - July 11, 2018 - Report this comment
Good work, and great novel choice of topic! Also props to choosing a lesser known artist/song. 555
Edward Genereux - July 15, 2018 - Report this comment
Thanks! I thought I'd forgotten about this parody, but it sure is nice to hear from somebody who likes it. Indeed, I bought a copy of the album a few years ago and discovered a couple tracks that aren't as well-known, such as "Just Get Through This Night." Although not all Styx fans are that keen on the LP, Dennis DeYoung was justly concerned about efforts to censor music, even if his concept turned him into a band dictator.

The address of this page is: http://www.amiright.com/parody/2000s/francescabattistelli0.shtml For help, see the examples of how to link to this page. 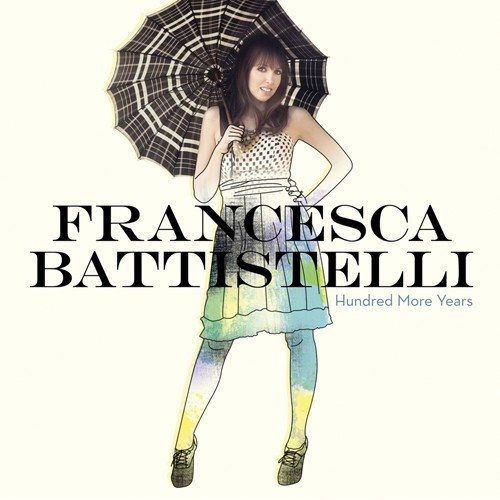 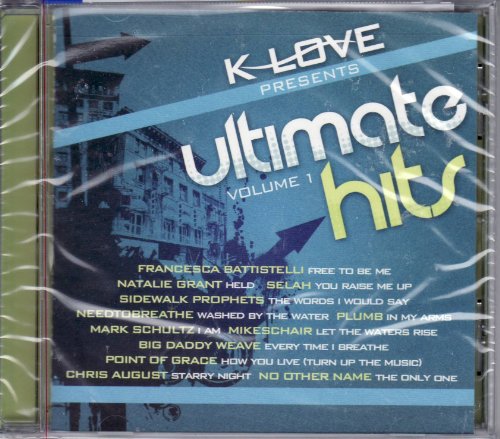 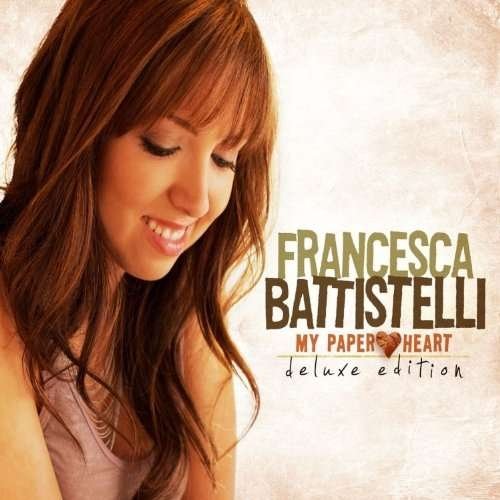 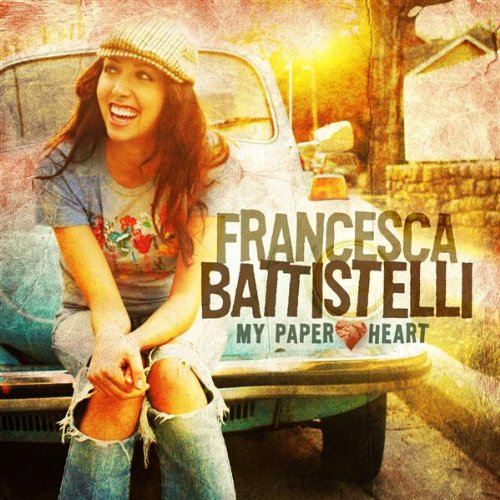