"On The Roof Again"

This song is about my friend Josh who wanted to start a parody band... his songs are on this site if u want to read them. Search for Josh Bain.
In the throws of parodizing,
Joshua didn't think to get permission,
And in the blink of an eye,
Tried to write his own songs, not knowing how to write 'em,
He was the only one that was brought to court,
He moved out of his West Virginian trailer,
And moved in with his weird band members,
Things were goin' great until they caught him,
Things were cool and collected 'til they found him writing another...

Got sued by the bands that he made fun of,
Writing good parodies had only gotten him screwed,
He moved back to his West Virginian trailer,
Where he put himself back together til...

Your honor's highness, we broke the rules,
Hey man try to quit your whining,
I know I ruined your songs but try to, try to calm down
(x 4)

The address of this page is: http://www.amiright.com/parody/2000s/eve61.shtml For help, see the examples of how to link to this page. 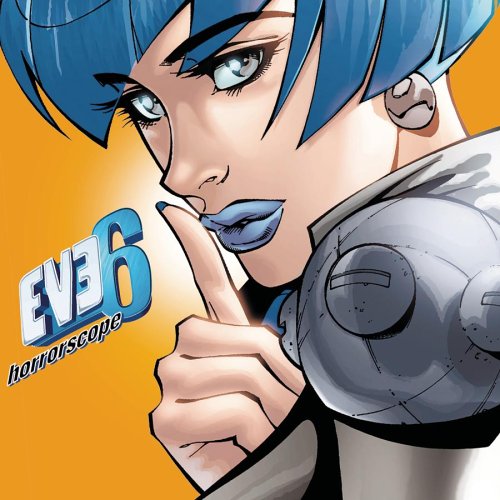 It's All in Your Head