I have Lord of the Rings on the brain right now. Here's a reflection from Gandalf - the slightly less responsible movie version, who's into drinking in libraries and barging in on hobbits in the middle of the night - addressing Aragorn, Gimli and Legolas to the tune of the Decemberists' "The Rake's Song".
As I researched objects of power,
I blew rings and guzzled tankards of beer.
Then an Elven matron caught me,
And she chided, “Sir, you can’t smoke in here,
All right? Books might ignite!”

Though I was irked, I had what I needed:
Confirmation we were facing the worst.
So much to do, a war to prepare for...
But I had to see Frodo off first.
I brought his plight to light
And gave him quite a fright.

“Frodo,” I told him, “Bilbo left a golden trinket.
I can’t rest until it’s finally gone.
Riders from Mordor could come to your door,
So you and Samwise must leave with the dawn.
Your flight starts at first light.”

Then when he left, I went to the wizard
Who I could count on to help with my quest.
Though I suspected that my efforts would be futile,
I had hope when I consulted the best -
The White - he’d set things right.
But White was not too bright.

Saruman locked me on the top of a tower.
Took an eagle to escape from his wrath.
Came back to you, and I led you but tumbled
Toward the Balrog as you ran up the path.
Our fight went on all night.

The address of this page is: http://www.amiright.com/parody/2000s/decemberists1.shtml For help, see the examples of how to link to this page. 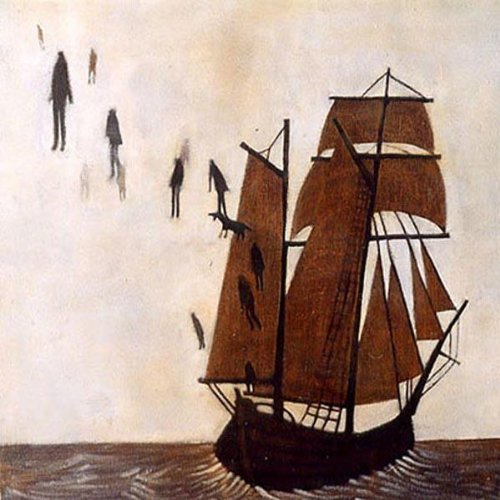 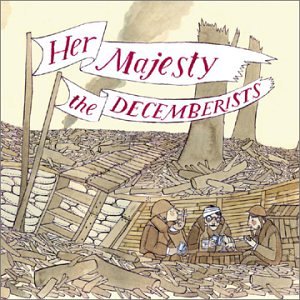 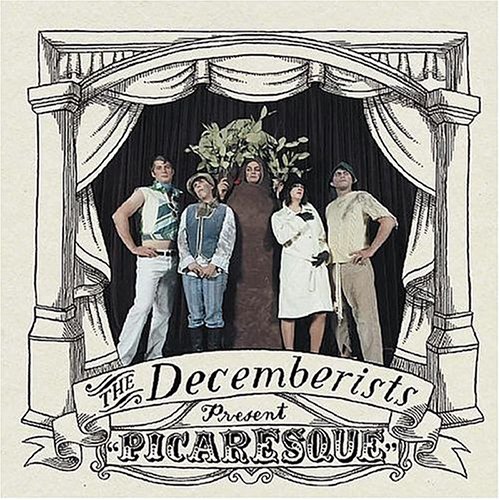 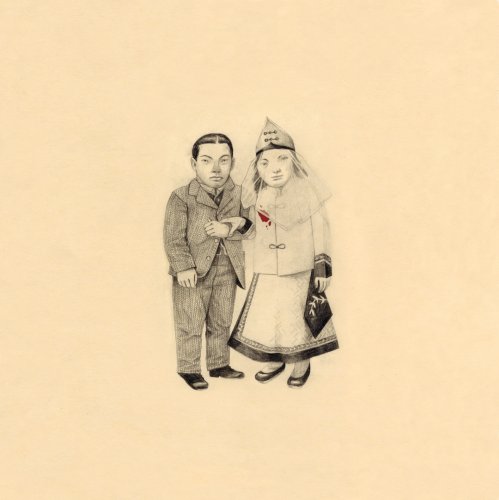