The Break Up of Ken and Barbie
There was Barbie, there was Blane
They were on their way to catch a plane
to New Zealand...
Spend their lives together in a plastic glen
Juet barbie and blane - no mention on Ken

Blane's evil brother, shanon noal
Was still mad from not winning idol
And he thought their relationship was not meant to be

I CANT TAKE IT ANYMORE.. AUSTRALIAN IDOL WAS MEANT TO BE MY BIG BREAK
DAMN YOU DICKO, GUY SEBASTIAN IS A FAKE
AND BARBIE WHYD YOU HAVE TO LEAVE KEN
FOR BLANE, THAT DAMN PHONY MY EVIL TWIN

SOME MIGHT SAY THAT IM THE EVIL TWIN
BUT THEYRE WRONG ILL SHOW THEM ALL
BY STOPPING BARBIE AND BLANES HONEYMOON
WITH THE ONLY WAY I KNOW HOW
....sssss.....Gas Leaks....sss (Not Urination)


Blane im glad we made it through
You love me and i love you
No-One can stop our love, its true

What about ken, It isnt fair
He loves barbie, but Blane dont care
Cant she see, he wants a plastic lover
And shes taking blane away from his brother

The address of this page is: http://www.amiright.com/parody/2000s/ddt1.shtml For help, see the examples of how to link to this page. 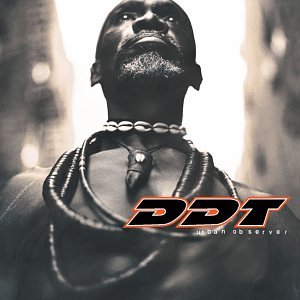