As For The other guys, they been talking bout the way I do what I do
To Tear Up The Track, For The Next 200 Laps
The Green Flag Flies
Edwards battled with Logano
Now, it's me and you

It's me and you, now
Edwards challenged Logano
In The Early Going
Leading 51 Laps (Leading 51 Laps)
Bright Yellow Fella
Paul Menard
Having Engine Problems
After 50 Laps and he's out

But The other guys, they been talking bout the way I do what I do
They heard I was good, as they race around the magic mile
Eric McClure blown his engine and he's out
Joey Logano kept his lead
And now, it's me and you

Kyle Busch passes Joey Logano for the final 36 laps
Before the Checkered Flag Flies, To See Who Will Win (Who Will Win)
Then The Final Ten Laps Came by (It's our secret thang)
Kyle Busch and Joey Logano

The address of this page is: http://www.amiright.com/parody/2000s/cassie1.shtml For help, see the examples of how to link to this page. 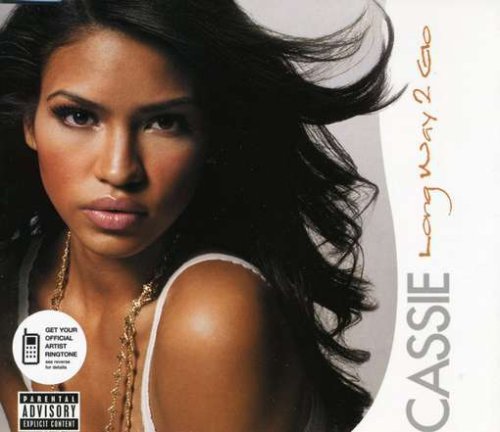 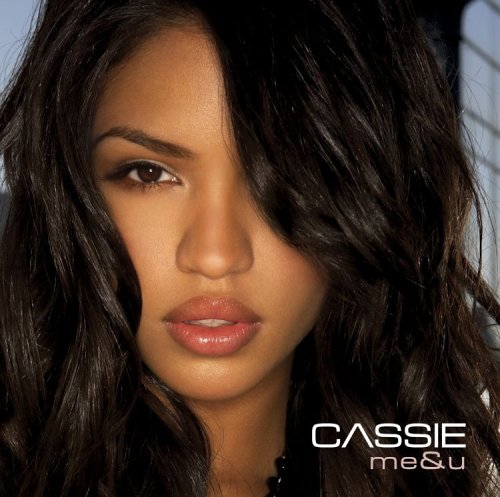