Sometimes I think the OS is perfect for the Thomas & Friends fanbase.
Engines, are you ready to join us now?
Steam in the air, you train cars know how
Don't be shy... Thomas will be your guide (be your guide)
So carry your passengers [three train whistle blows]
Look at you, Percy, do it [there train whistle blows]
Iron'arry, let's hear this melody

[three train whistle blows]
Grab a coach or two, party around Sodor
Out in the blue, on the green for sure
Listen to this, the track made us prancing
We called it "Train Caramel Dancing"

Feeling hearty across the railways?
You gotta party all night and day
No sign of wrecks, us trains keep prancing
Raising the bar, Train Caramel Dancing [twenty-eight train whistle blows]

[three train whistle blows]
Move to the beat, this tune will be stunning
Turn up the heat, keep your motor running
You locomotives start the prancing
On the right tracks, Train Caramel Dancing

Christie Marie M - July 21, 2009 - Report this comment
Though I never watched Thomas & Friends, this is actually a good parody. Love the train whistle SFX in your song! Very creative! Reminds me of this XTC song "Train Running Low On Soul Coal" from "The Big Express" album! 555 train whistle blows for this one!

The address of this page is: http://www.amiright.com/parody/2000s/caramell1.shtml For help, see the examples of how to link to this page. 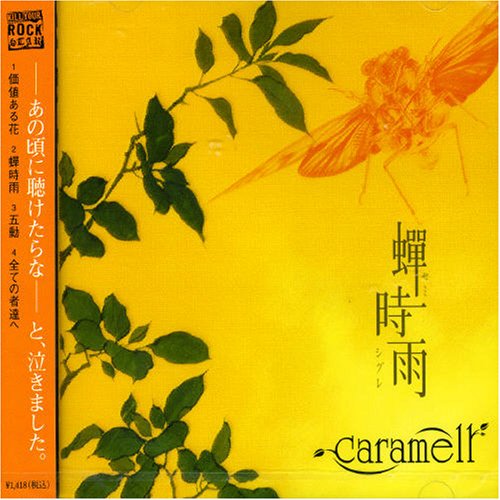