Well there is a show called Roswell and it sux cuz it was cancelled and well i wrote a song about it !!!
Well UFo's come and they go
but only 4 aliens that i know
hail from planet Antar
but live in a town called Roswell
but where are they now ?
Took off in a hippie van bus .
Liz Parker and Max Evans eloped at a church .
HaHa Tess the b*tch is dead
she killed Alex anyway
and Zan is nowhere to be found
runaway from the FBI
Maria's back with Mikey G
Isabel's still married to Jesse still
Kyle went for the ride too
all i know is
Hippie Van Bus
Mr. Parker read the journal
And everyone graduated
reruns not enough for me
I sure really miss them
Those Antarians
Those Antarians
was a beautiful show
Roswell roxx
Roswell roxx
Previous Parody Added to the Site | Next Parody Added to the Site

The address of this page is: http://www.amiright.com/parody/2000s/bush1.shtml For help, see the examples of how to link to this page. The Science of Things 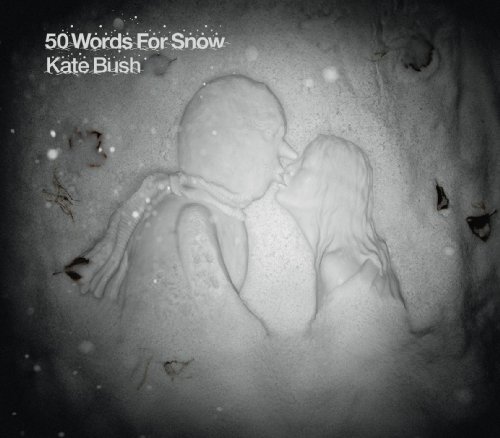 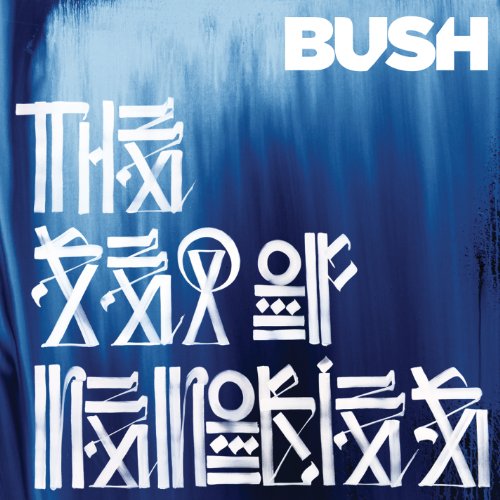 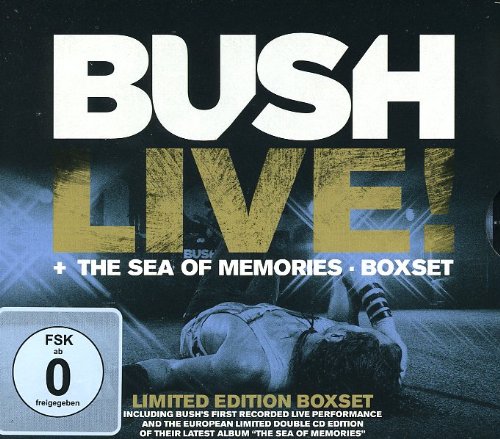