Song Parodies -> "Because He Went Bi"

"Because I Got High"

"Because He Went Bi"

The address of this page is: http://www.amiright.com/parody/2000s/afroman10.shtml For help, see the examples of how to link to this page. 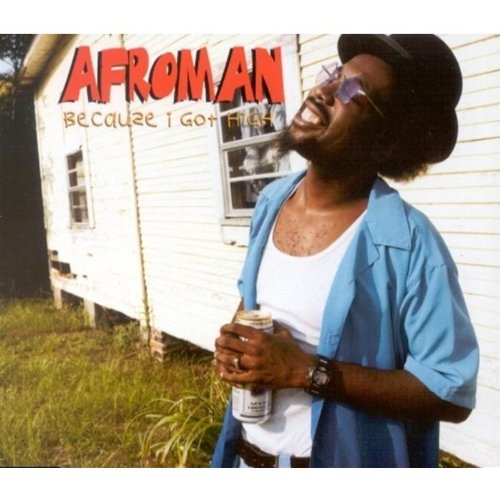 Because I Got High / Let's Get Drunk / Back