NAP: "Not A Problem"
Submitted by: Candy Welty 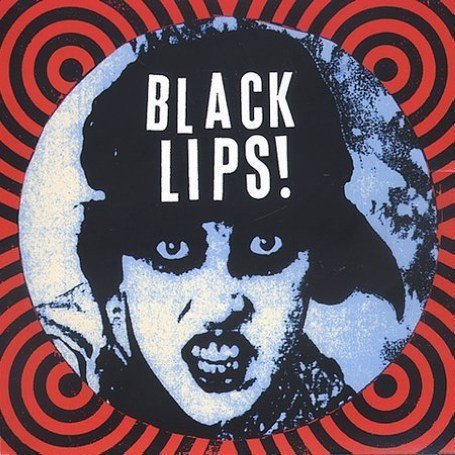 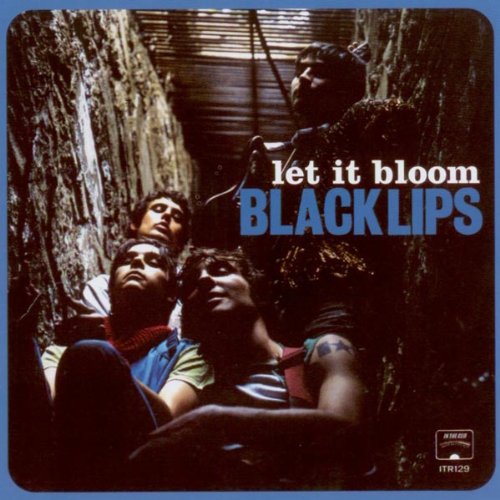 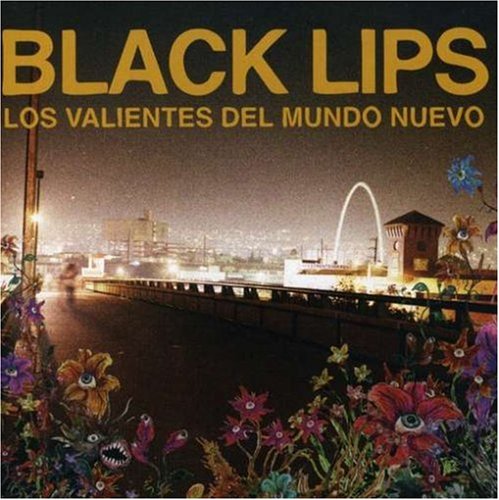 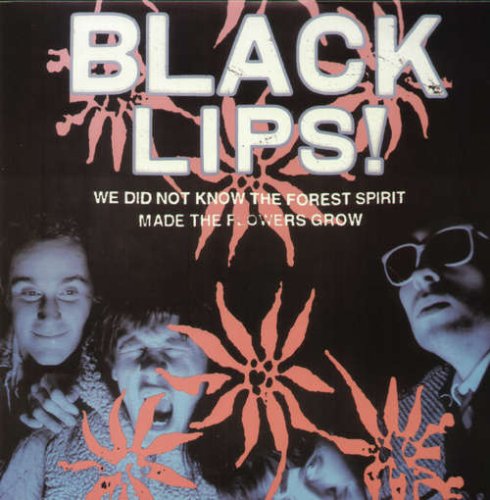 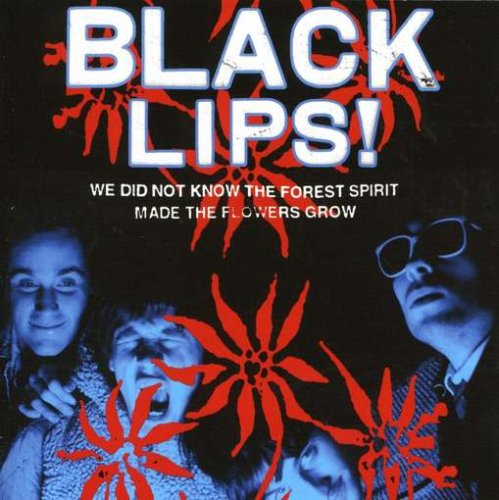 We Did Not Know the Forest Spirit Made the Flowers