""Yeah!""
Novelty rock duo who ended nearly every one of their songs with the word "Yeah!" They may have done so as a good luck ritual, since their first and biggest hit on the Dr. Demento Show, "Fish Heads", ended that way, too!
Submitted by: Agrimorfee 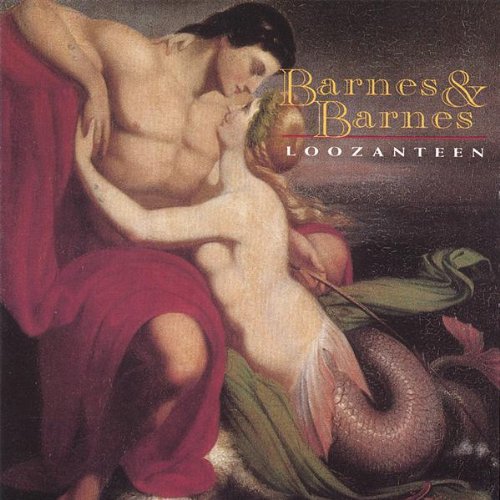