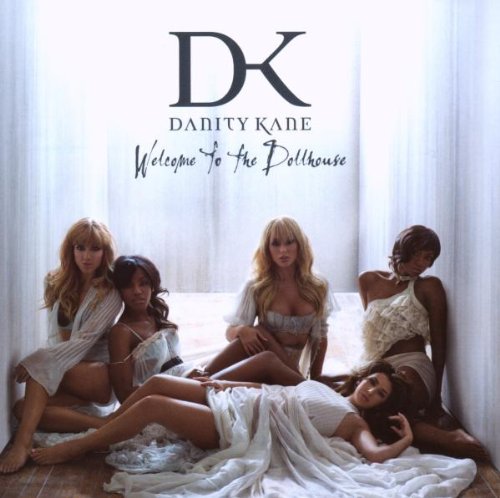 Welcome To The Dollhouse