"Deck The Halls (affixed to)"
Track 8 of her "Lohan Holiday" CD is listed as "Deck The Halls". That fittingly dsescribes the first two minuted or so of that track, in which she sings that familiar Christmas song, in what may well be the most conventional rendering of a Christmas standard to be found on the album, which otherwise consists of new songs and more innovative renderings of old ones. Then track 8 continues through an instrumental interlude of about half a minute, to another close to two-minute vocal section, that could perhaps best be described as a song to be called "It's Christmas Around The World", from it's most repeated line. It can certainly be seen as a distinct song, in no way reminiscent of he familiar "Deck The Halls", other than the phrase "deck the halls" occuring in its lyrics.
Submitted by: Donna Rand Blitzen 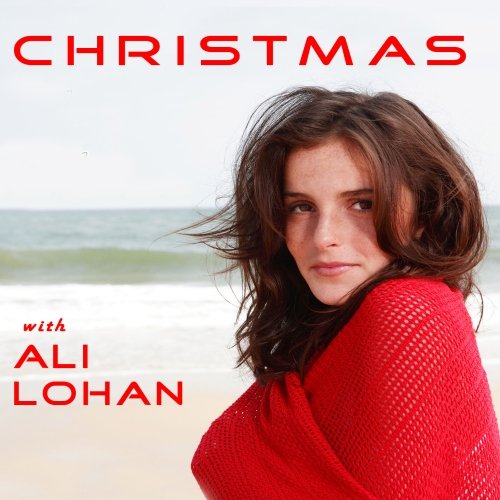