Journey to the Centre of the Earth 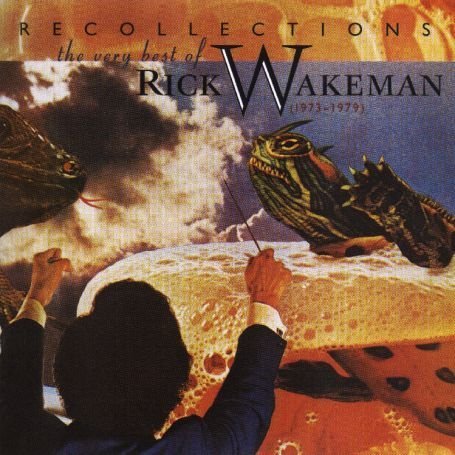 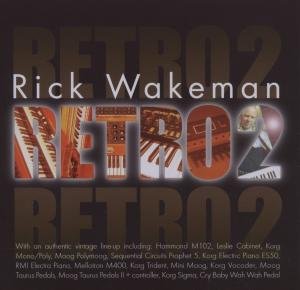 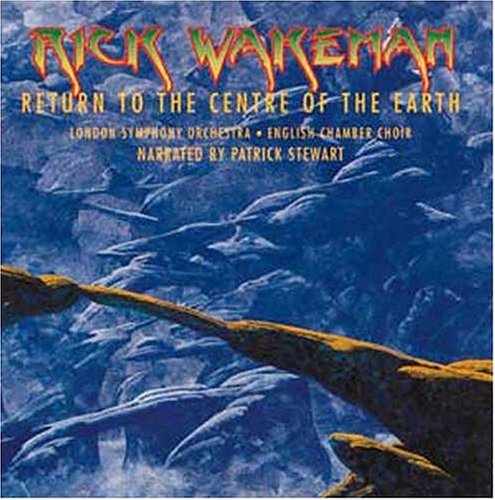 Return to the Centre of the Earth 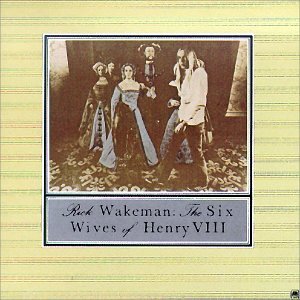 The Six Wives of Henry VIII 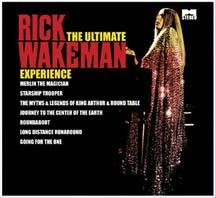