There are additional Mannheim Steamroller Combined Groups that haven't been done yet available.

Herman's role on the team is to roll and eat meat. Submitted by: Santa
Need help on an anagram for M.S.

Steamrollers (at a tool rental shop)
Gives 'em something to do after the Holidays.
Submitted by: Santa 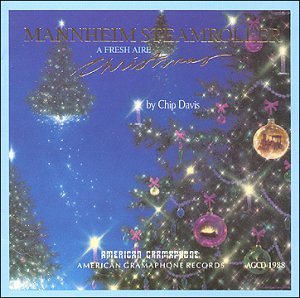 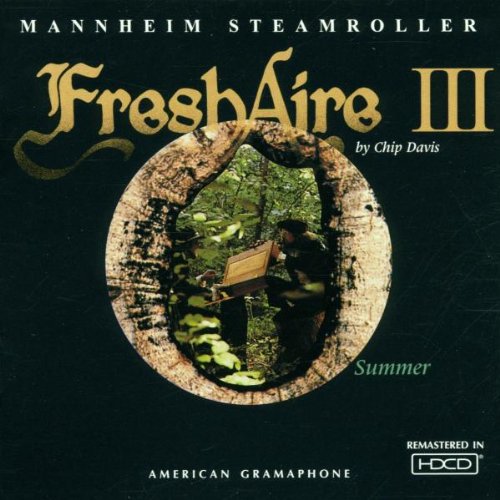 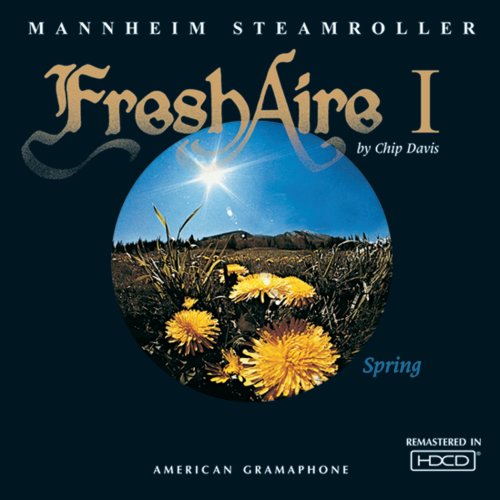 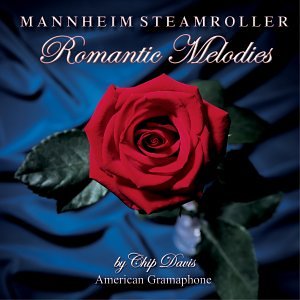 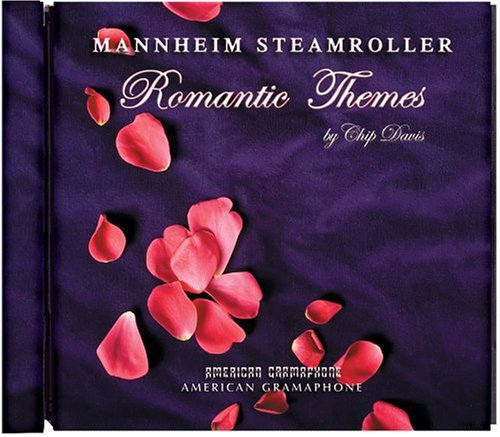