"Coming Out as Gay"
Frank Ocean, a rising R&B singer known for his single "Novacane" and self-released album "Nostaligia ULTRA" announced on his Tumblr page that his first love was a man. That puts him in a dangerous position in the world or rap where anti-Gay sentiments have long been part of the regular vocabulary. He was part of the hip-hop collective Odd Future and was prominently featured on Jay-Z and Kanye West's "Watch the Throne" album. Ocean writes on his post: "I don't have any secrets I need to keep anymore... I feel like a free man. If I listen closely. I can hear the sky falling too."
Submitted by: Robert D. Arndt Jr. 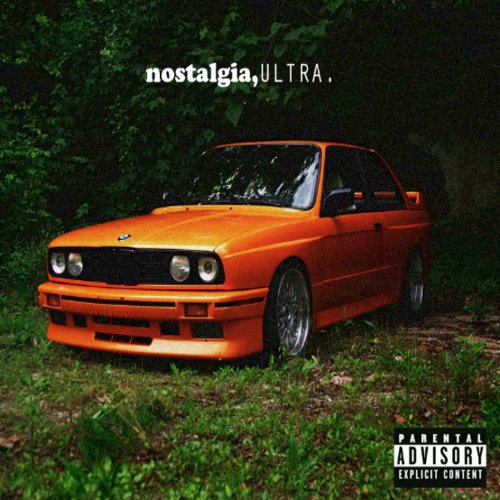