"Unfinished Music No. 1: Two Virgins (album)"
As its title suggests, the album's cover was the reason for its ban. In 1969, it was banned in New Jersey. Copies were confiscated and a store was closed for displaying it in its front window. The album was later partially covered up in brown paper.
Submitted by: A Stranger 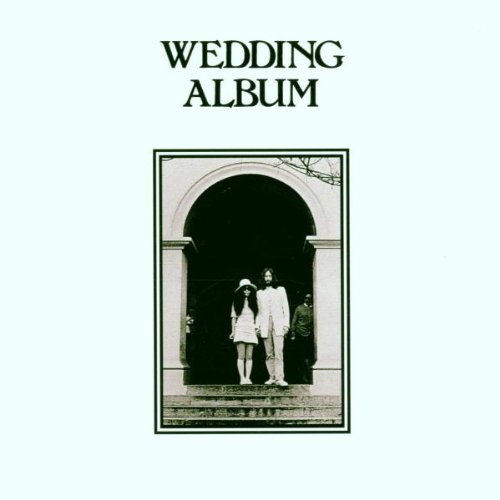