The NFL's Atlanta Falcons
That is, after the lockout ends.
Submitted by: Orson Legume 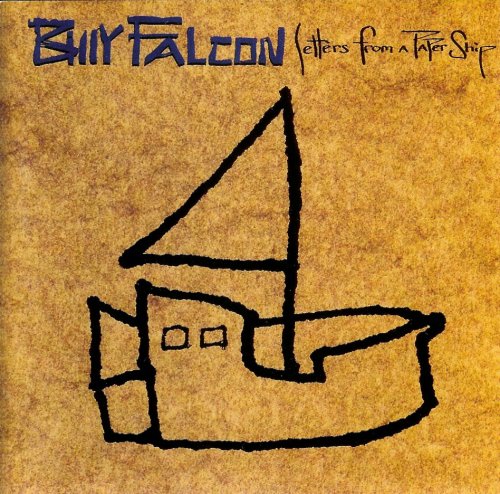 Letters from a Papership 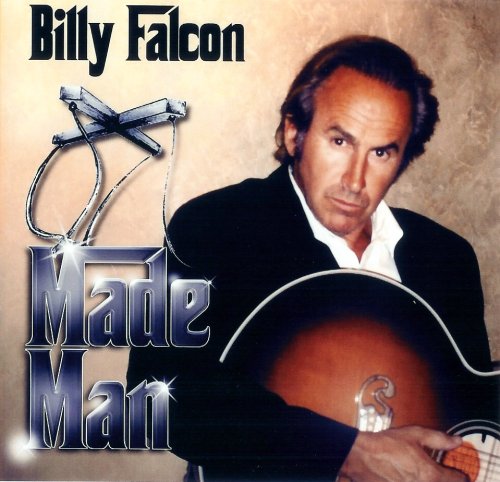 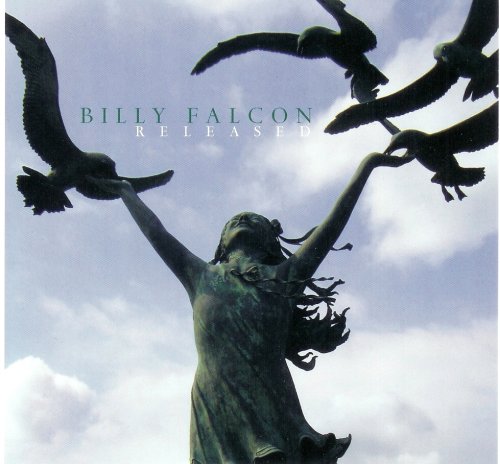 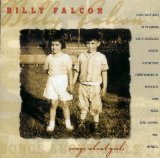