Known informally as: King of the High-C's. Submitted by: Robert D. Arndt Jr.

"His Girth"
Aside from his incredible range, which catapulted this tenor into operatic super-stardom in the first place, Pavarotti is probably best remembered for his bulging belly, which became increasingly noticeable by the '90s. His inability to lose weight became the butt of numerous jokes, including self-mocking ones. In reality though, his obesity limited his mobility around stages and lead to health complications.
Submitted by: Raphael 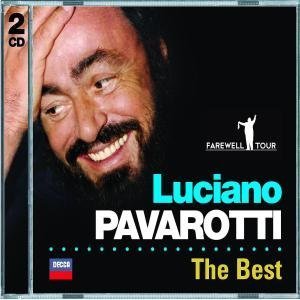 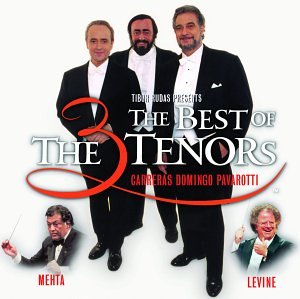 The Best of the Three Tenors