"Animal Crackers in My Soup"

"President Trump is Full of Poop"

PRESIDENT TRUMP IS FULL OF POOP

In between burgers on his knee
Only the Fox news does he see
Treating the White House like a coop
Donald J. Trump lays down the poop

When he gets caught like a big bad letch
He just says: “This I deny!!”
Then he tells those Christians “I’m pro-life”
And they cheer and he slips by

Then he calls Putin, kisses butt
Threatens Korea, like a nut
Never lets his wallet droop
Yes, President Trump is full of poop

For instance, there’s no monitor
Not even Gen’ral John
He hollers at him eve’ry day
Yes Kelly will be gone
And Sarah is so big and fat
She has a shifty eye
She talks just like a wino
Just before she says each lie

President Trump is full of poop
And his sycophantic group
Doesn’t answer to no one
Emperor has no clothes, by gun!

The address of this page is: http://www.amiright.com/parody/misc/shirleytemple11.shtml For help, see the examples of how to link to this page. 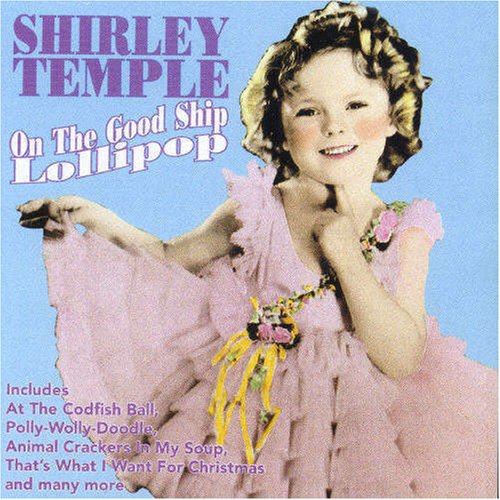