In the hands of some talented synth music artists like New Order, Sparks or Pet Shop Boys the original song could probably have been great(er than a semi-hit), now it's just flower power blaaargh. I can't even better it with a parody (not much anyway) so it'll have to be one of those introspective/descriptive meta-rants.
This' a worthless song
Trite and a disgrace
And it's way too long
Wee, wee fun
Fly as miss July,
in Playboy Dubai,
snails and kidney pie
I feel drowned
Can't pin down the sound
Muse just ain't awake
Or she ain't around
Surely now
I should've moved along
Used some other words
Cos these must be wrong

I've thrown together
(And how - It's blah)
This shite parody

I've thrown together
(And how - It's blah)
This shite parody

The address of this page is: http://www.amiright.com/parody/90s/thebeloved0.shtml For help, see the examples of how to link to this page. 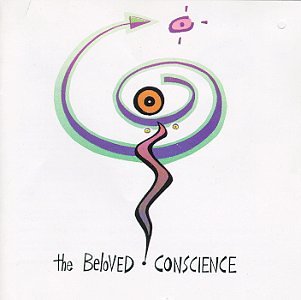 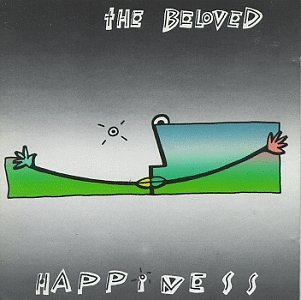 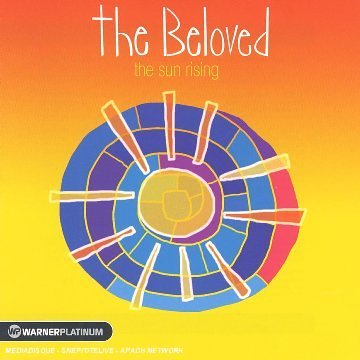