Song Parodies -> "Maybe It Was Bisquits"

"Maybe It Was Memphis"

"Maybe It Was Bisquits"

Looking at you in the smoky kitchen
Taking a stab with some cutlery
Casserole's blacker than a Tennessee coal mine
would you please open that window for me?

What was I supposed to do..
Turn the oven down at 2?
Reckon it tastes like glue

Chorus:
Maybe they were bisquits
Maybe they would be too hard to bite
Blame it on the range, maybe I am strange
But they don't look right

What was I supposed to do?
Take the thing out at 2?
reckon it tastes like glue

Baby I'm defenseless
Maybe it's an awesome southern night
Maybe you should grill, that would be a thrill
Cause you do it right

It's too late now, we can't eat at home
Why don't we hurry down to Chile's?
Think about something good you'll be munching
Maybe I'll have Bloody Mary's

Maybe it was senseless
Maybe it just ain't a cooking night
Blame it on the range, say my cooking's strange
But it don't look right

The address of this page is: http://www.amiright.com/parody/90s/pamtillis0.shtml For help, see the examples of how to link to this page. 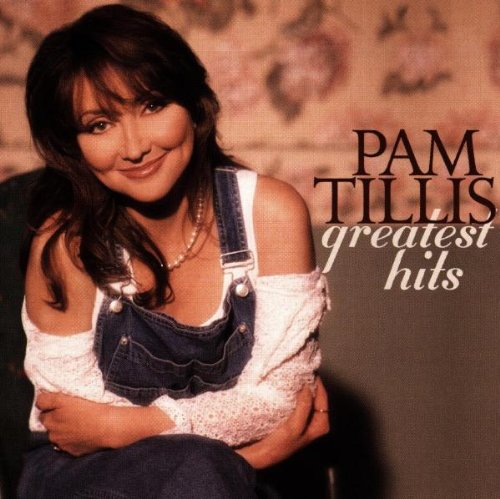 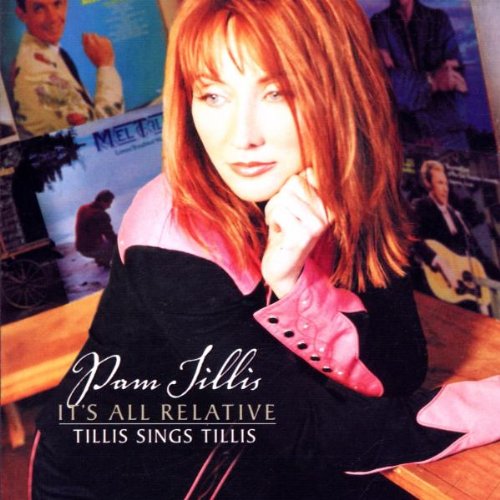 It's All Relative: Tillis Sings Tillis Put Yourself in My Place