Song Parodies -> "When Will Pat Stump Out Fallin'"

"When Will Pat Stump Out Fallin'"

What will happen when Patrick Stump betray Fall Out Boy and started a solo career?
When will Pat Stump out fallin'
Keeping his mind on somethin’ else
He’d leave his band, starting a new life now
If he does, will you believe it?
He can do no wrong
Turn his back on Fall Out Boy, gone solo somehow

Whilst that Pat Stump's out fallin'
For the very first time
Being a solo artist for good
He’d give up all his comforts
Most likely he complains
"I've left my band cause I'm in a bad mood."

Patrick Stump has been starting
A new life as a solo dude (yeah)
Trying to make up his own lousy songs
That won't, that won't really treat you bad

Somebody - November 03, 2007 - Report this comment
You dummy, the OS was written by Percy Sledge.

The address of this page is: http://www.amiright.com/parody/90s/michaelbolton9.shtml For help, see the examples of how to link to this page. 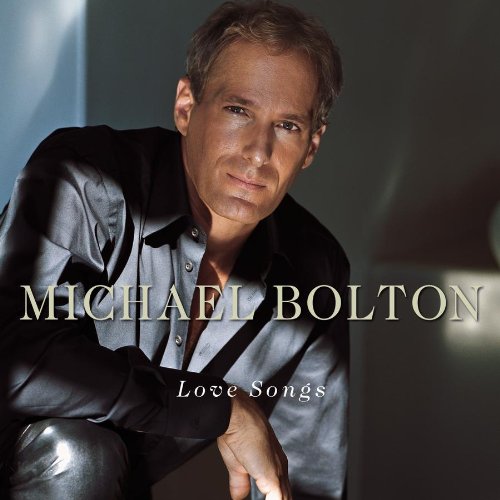 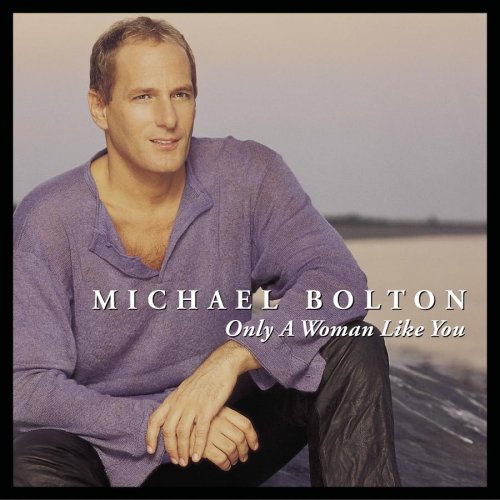