Every year >35000 people die from influenza in the US alone - estimates range from quarter to half a million worldwide. Don't you think that the current hysteria over a few dozen deaths in Mexico and a handful elsewhere might just be a wee bit overstated?
Reading a news story about
How we'll soon be wiped out
By mutations
Started off in Mexico
But soon it'll go
To all nations


Why are people always so dense
Why can't they get a sense
Of proportion
Tens of thousands die each year: true
From "ord'nary" flu
(And abortion)


Twitter twits wittering wantonly
Spreading panic pandemic-ally
So what's a guy to do?
Only "Flu"

I think people, in general, subconsciously thrive on having something to freak out about. It drives me crazy.

Gene Pitney: Or "Only Love Can Break A Heart" = "Only Flu Gives Such A Start"?

...nothing much to add. Other than that I performed this one at an open mike last night - got a pretty good reception.
MIKE STOBBE, AP Medical Writer - May 01, 2009 - Report this comment
2145 pm UTC 1 May 2009
ATLANTA – The swine flu virus that has frightened the world is beginning to look a little less ominous. New York City officials reported Friday that the swine flu still has not spread beyond a few schools. In Mexico, very few relatives of flu victims seem to have caught the virus.

One flu expert says there's no reason to believe the new virus is a more serious strain than seasonal flu. And a federal health official said the new flu virus doesn't appear to have genes that made the 1918 pandemic flu strain so deadly.

The address of this page is: http://www.amiright.com/parody/80s/yazoo2.shtml For help, see the examples of how to link to this page. 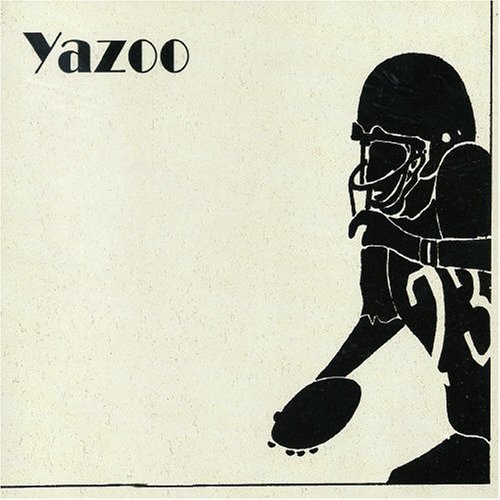 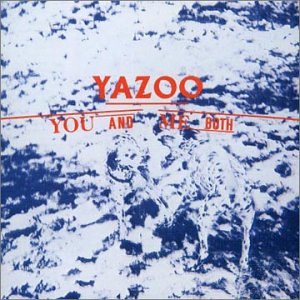