"Arthur's Theme (Best That You Can Do)"

Christopher Cross' original performance of Arthur's Theme sounds smooth enough, even though his lyrics' pacing varies - but that's because he speak-sings various parts of the song. So I went ahead and matched CC's own pacing, syllable-for-syllable, for each line of this parody. If you speak-sing this parody the same way CC did, you can easily match CC's pacing of the original.
Once in your life you'll find you've
Pounded too much bran fiber down
When you're out at night
And closin' down the town

Something inside you rumbles
Gastrointestinal peristalsis
There's no public restroom,
And, here comes a mess

Now it's too late, you feel it coming
That oat bran is surely on its way down
Frantically you seek somewhere
To paint the town brown

When you get caught taking a poo out in the city
And some cop chases you,
But slips on your doo-doo,
Just bolt and run!

The address of this page is: http://www.amiright.com/parody/80s/christophercross2.shtml For help, see the examples of how to link to this page. 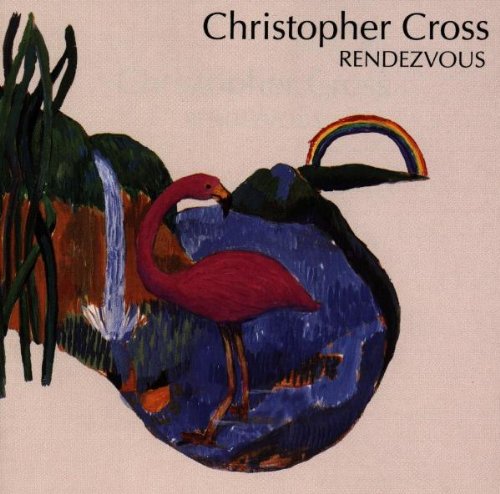