"Have You Seen Her?"

Ever wonder about people who get sex reassignment surgeries? What happens later if they have reservations about the proceedure?
(spoken):
Some months ago one day,
Thought to act upon a lark,
What's it like without a schlock?
Might be groovey, a new way to fark.

To pee I'd seat just like some old wench,
Oh what a brave new day,
I figured just a little suture,
So I'll go for it, what the hey!

Thought I'd rather be a she,
Ms. Johnson he became.
He fell, like mighty oaks,
Without him it's just not the same.

I don't try to hide my new mammary,
They sway and they swing with pride,
I keep prayin' he'll be back,
I look down and just see wide.

(Sung):
Oh, I see him gone, every time I go,
On my seat relievin', where is that fellow?
Where's my wiener?
Tell me, where's my weiner?

Why oh why,
Did I whack my manhood off that day? (Oh wah!)

Oh, when I must piss, my pants unzips,
I want to shake but gone's that part.
Where's my wiener?
Tell me, where's my weiner?

Oh in my hand, I so want it be,
Times like this when I must pee.
Where's my wiener?
Tell me, where's my weiner?

(spoken):
So another day I miss my friend,
Ground to bits in the shreader and trash binned.
Miss that thing I could distend,
Wish another one I'd grow,
To be a boney man,
I know, it's funny,
I long to have him in the palm of my hand.

The address of this page is: http://www.amiright.com/parody/70s/thechilites0.shtml For help, see the examples of how to link to this page. 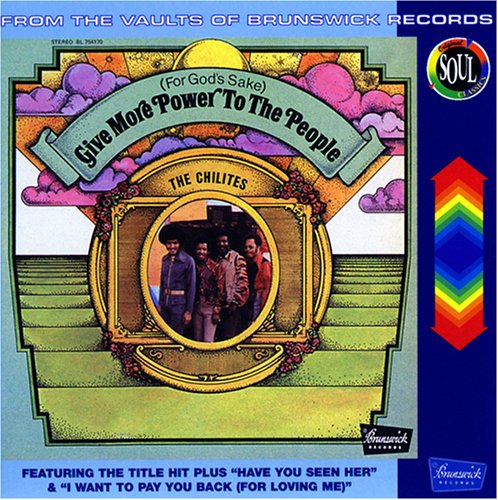 For God's Sake Give More Power to People Hot on a Thing 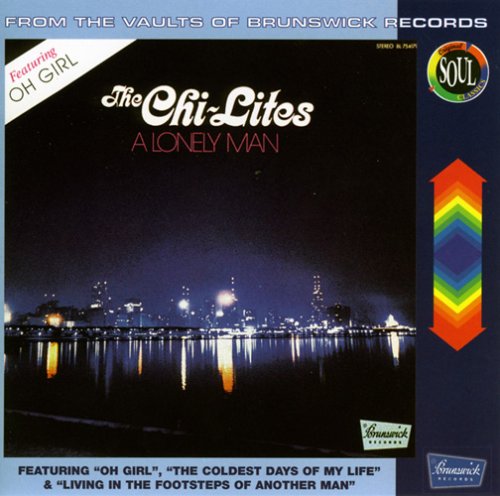