Drug Addicted Teen, she's a never been clean
Drug addicted teen, injecting anything
Crystal Meth from Pittsburg, Dirty needles from L.A.
Burned out little lady, I love my Drug Addicted Teen
You know she's all strung out
But to me she's so fine

While the rest of them dudes were giving her hash
Buddy, beg your pardon, she's a smoking mine!

While the rest of them dudes were popping their reds
Buddy, beg your pardon, I'm a popping mine

You know she's all strung out, but to me she's so fine

While the rest of them dudes were a sniffin that glue
Brother, beg your pardon, I'm a getting high

The address of this page is: http://www.amiright.com/parody/70s/mountain0.shtml For help, see the examples of how to link to this page. 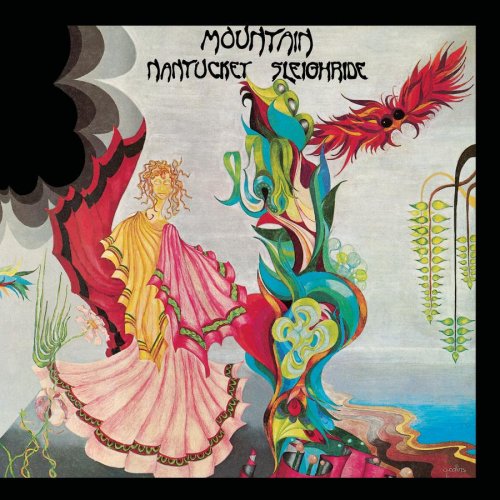 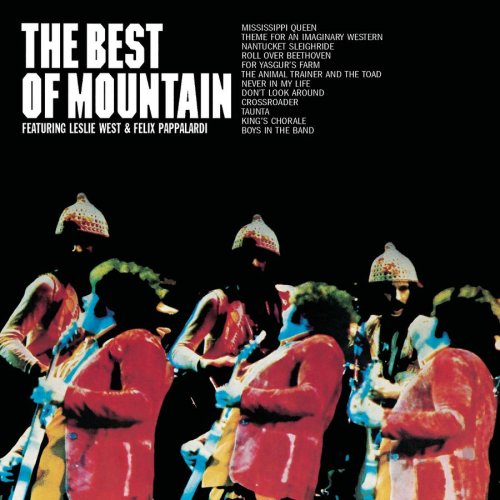 The Best of Mountain