I guess Ivor's not so well-known on t'other side of the pond... but if you enjoy the double-entendres in this one, you'll love the OS. If you DKTOS, you can listen to samples on the official Ivor Biggun website, stiffweapon.com. He is one of the funniest songwriters, ever. I'm proud to put the first Ivor Biggun parody up on amiright :-D
My mother said that I ought to play
Something dead macho to prove I'm not gay
So I play rugby, but I really do not know
Why that's supposed to mean that I'm hetero

I was just sixteen years old, still green round the gills
But people said nice things about my ball-handling skills
My strength in the tackle, it was held in high regard
And although I was good at it, I found it hard

Oh, Mr Lock and your five lovely forwards
Thank you for rucking me and pushing my behind
There's a strange kind of bounce, staying on-side's getting awkward
The backs are rather forward, now I must get down and bind


Oh, Number 8 and your fly half, the slugger
Thank you for penalties and not missing 'em all
I've got wings on both sides, and my back's up - what a bugger
But once you've seen one rugger match, you know, you've seen a maul

(Security code: SUK.. I wonder if it's trying to tell me anything?)

The address of this page is: http://www.amiright.com/parody/70s/ivorbiggun0.shtml For help, see the examples of how to link to this page. 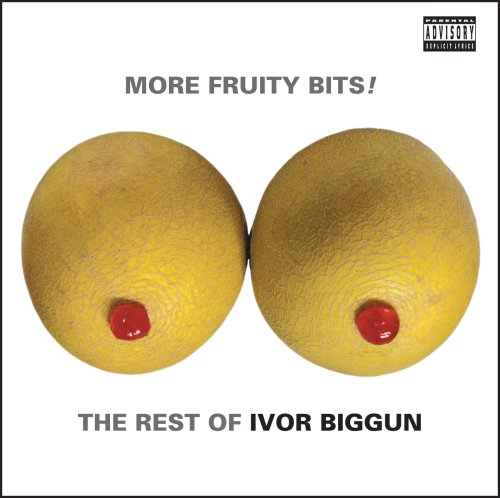 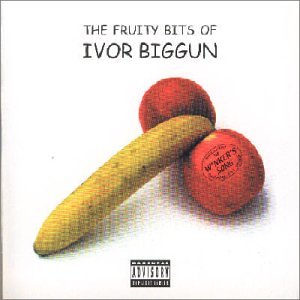 The Fruity Bits of Ivor Biggun