"Good Time Charlie’s Got The Blues"

It’s 1793 in Western Pennsylvania and the Whiskey Rebellion is heating up... Original song on YouTube

Harvest-time has come today
Crops: must move ’em east to pay
There's inns an’ tolls; bad roads abound
Hard to get my yield to town

Was thwart by weight, so thought with brain:
Grind out moonshine, heave no grain!
In barrels round will transport mine
Across the Alleghenies fine

Patrick - September 25, 2012 - Report this comment
First song I've ever seen about the Whiskey Rebellion, a sad chapter in American History, when the men who made the Revolution betrayed it, setting an unfortunate precedent we still suffer under today.
Ferment's Last Beer-Run - September 26, 2012 - Report this comment
I thought the statement made in the title was worthy of three Five-packs!

The address of this page is: http://www.amiright.com/parody/70s/dannyokeefe0.shtml For help, see the examples of how to link to this page. 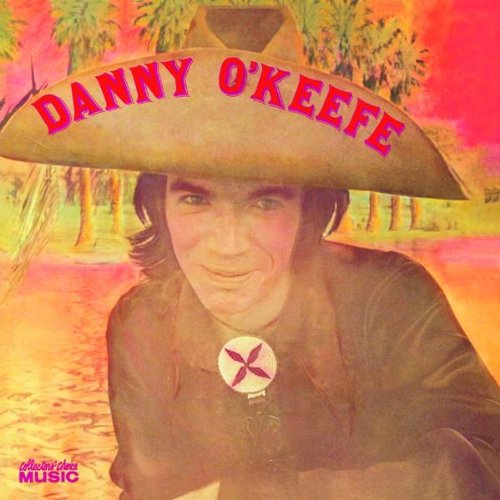 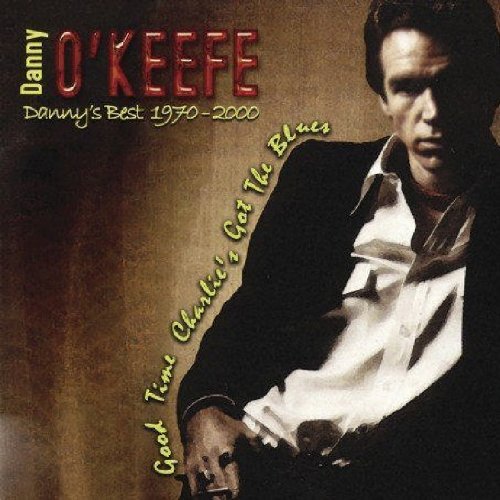 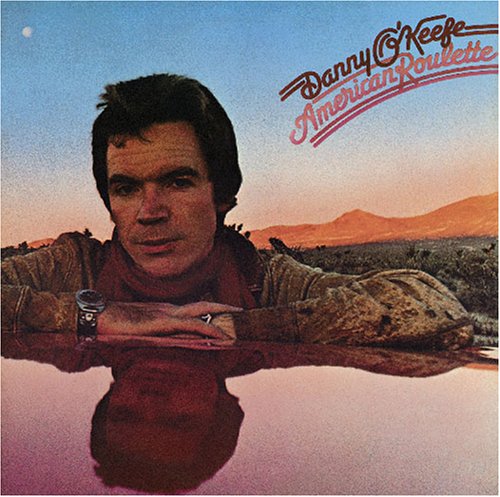 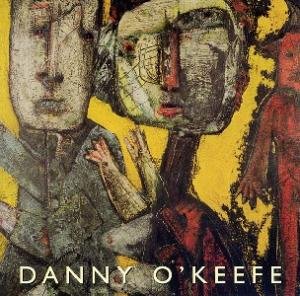 Runnin' From the Devil 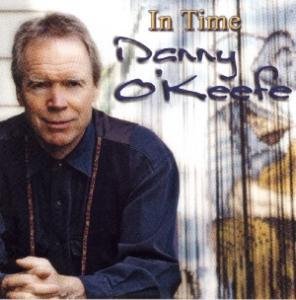