These guys a-jump around like they on crack,
They get in their face, but don't pin to the mat.
They take Sally, a boy named Sue,
And go at each other like a wreckin' crew.

If I was to rate this, I'd give ten boos,
Animals should be in the zoos.
Why they can't just pin 'em down to the floor,
Instead they act like Larry, Curly and Moe.

Come on (come on, they all actin' like a brat.)
Ah, Come on (come on, how they knock each other flat)
Oh, they wanna throw you (come on I just love it when they 'chat')
I say, ain't the win for the match a pin to the mat?

The address of this page is: http://www.amiright.com/parody/60s/thedaveclarkfive0.shtml For help, see the examples of how to link to this page.

History of the Dave Clark Five 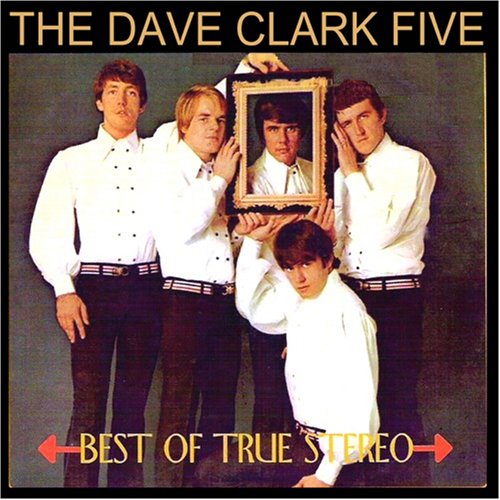 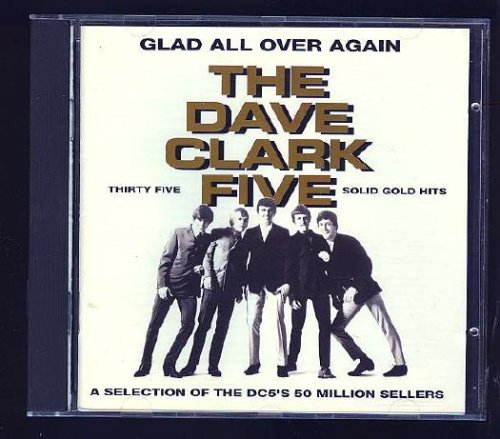 Glad All Over Again [IMPORT] 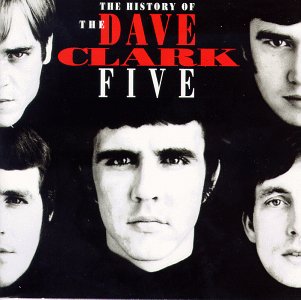 The History of the Dave Clark Five 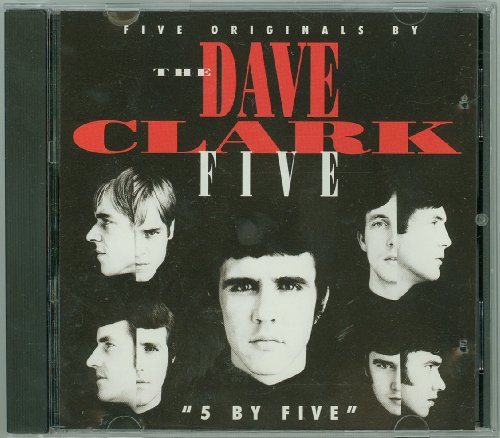